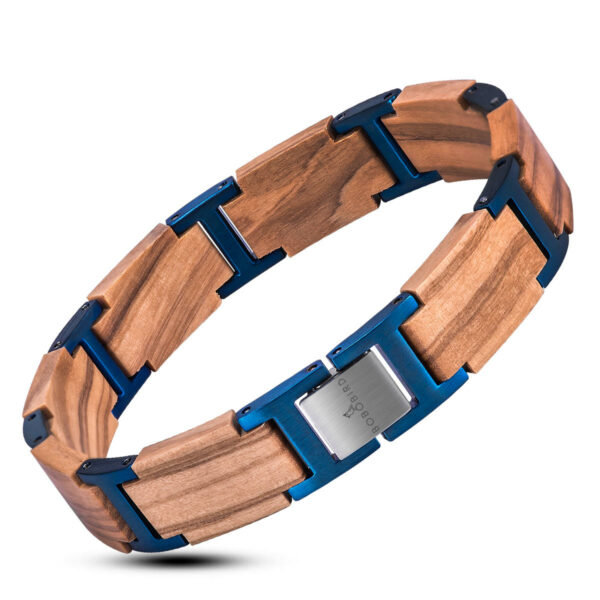 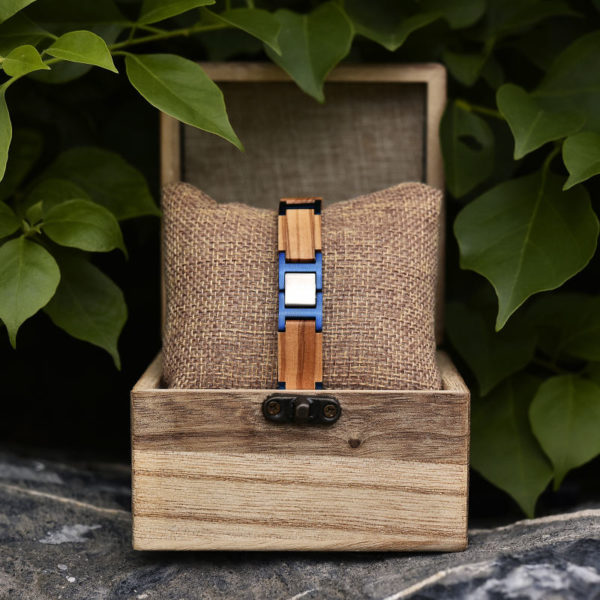 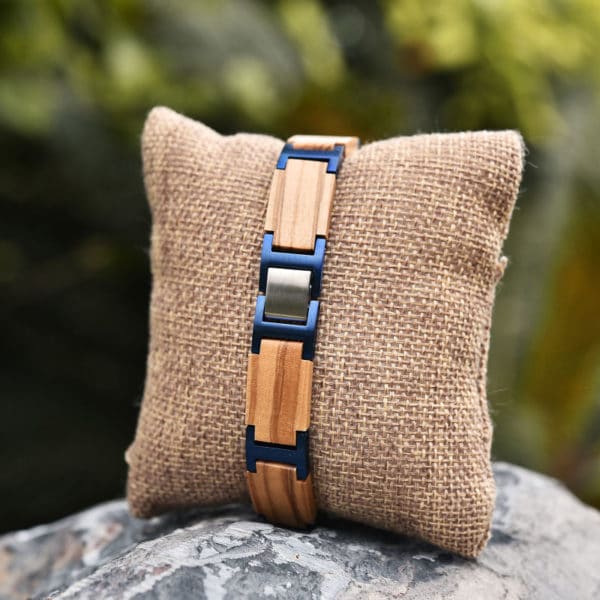 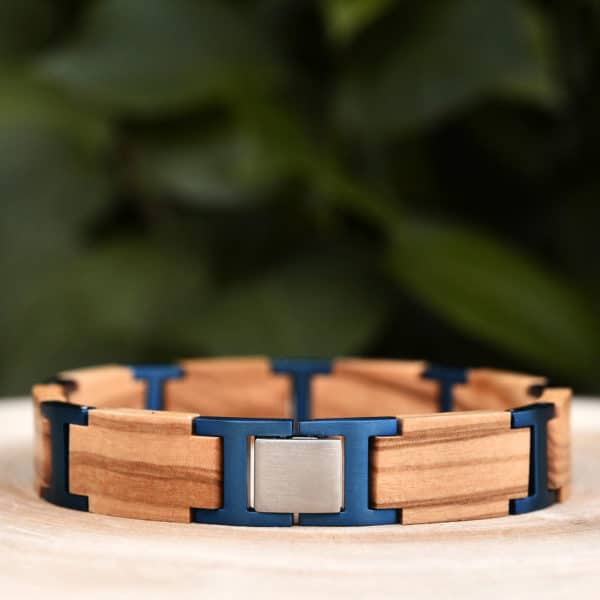 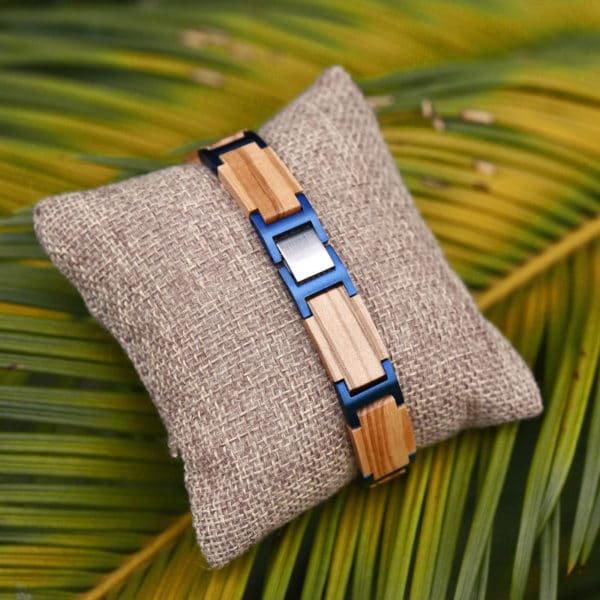 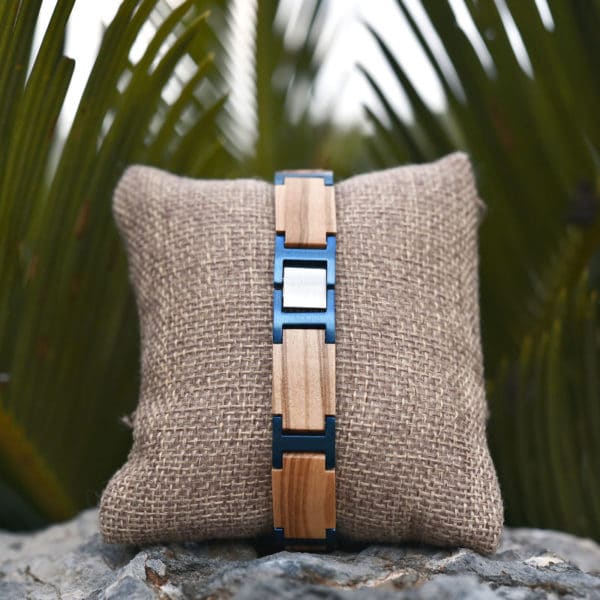 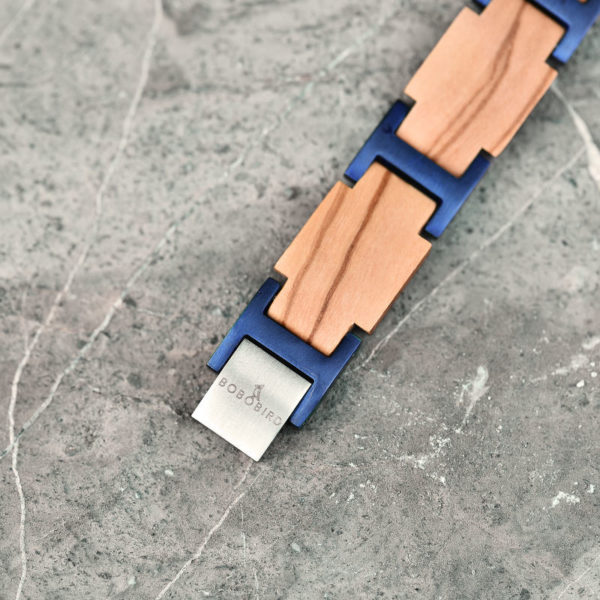 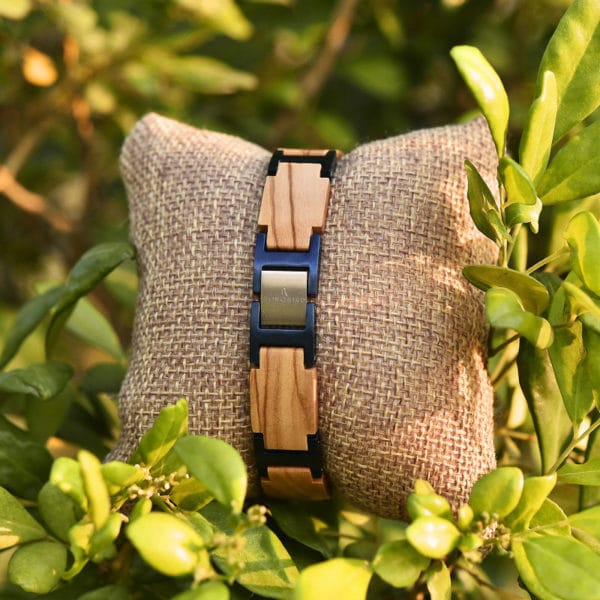 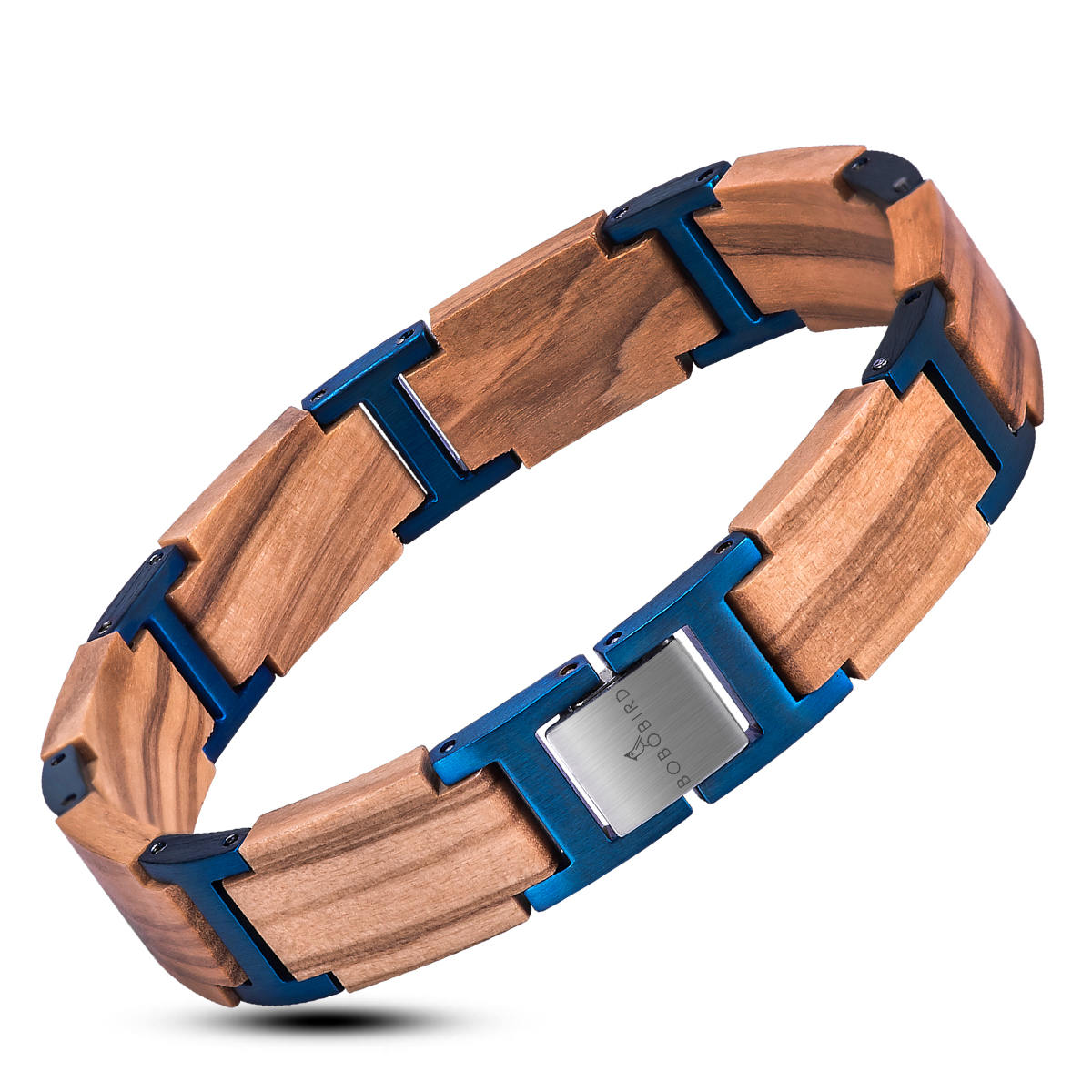 Jazz developed in the United States in the very early part of the 20th century. New Orleans, near the mouth of the Mississippi River, played a key role in this development. The city’s population was more diverse than anywhere else in the South, and people of African, French, Caribbean, Italian, German, Mexican, and American Indian, as well as English, descent interacted with one another. African-American musical traditions mixed with others and gradually jazz

There are no reviews yet.

Only logged in customers who have purchased this product may leave a review.