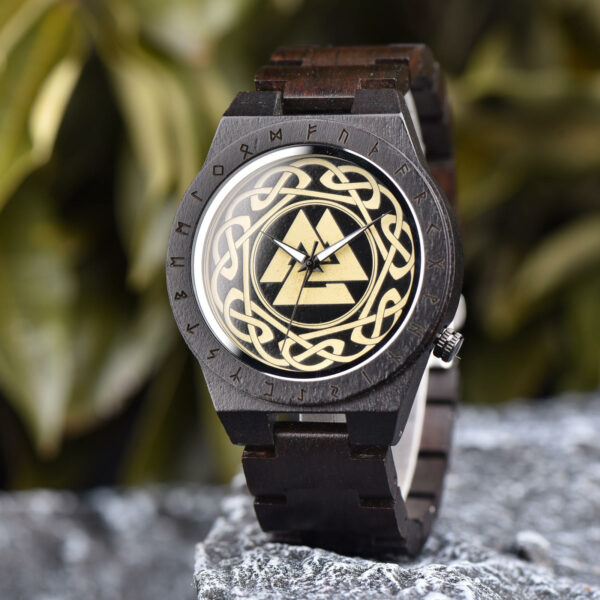 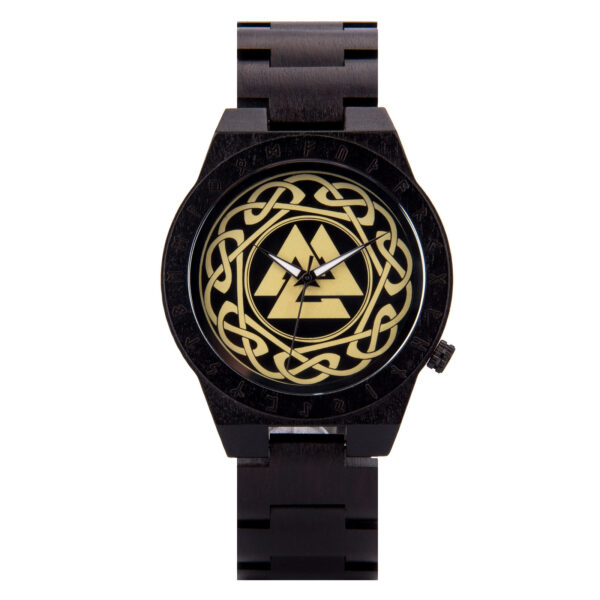 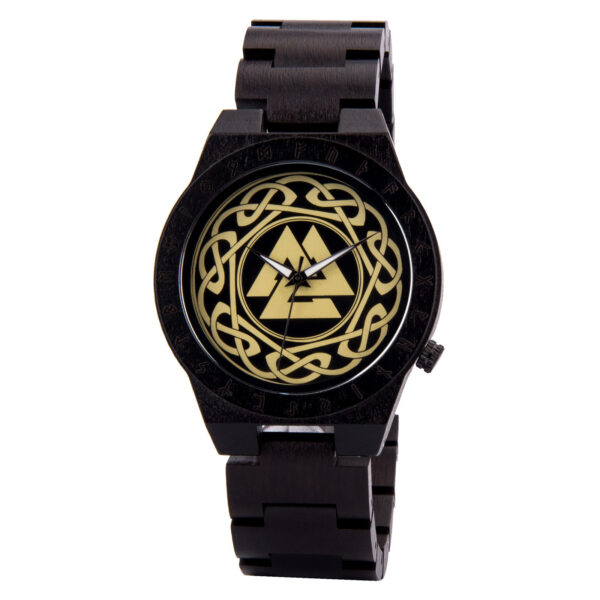 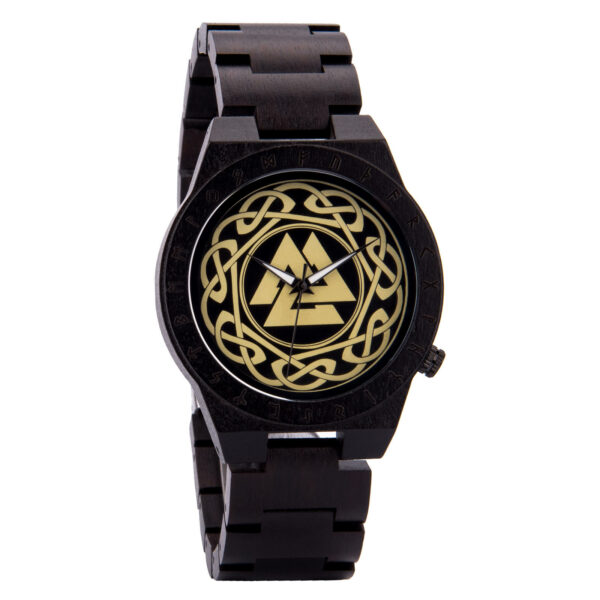 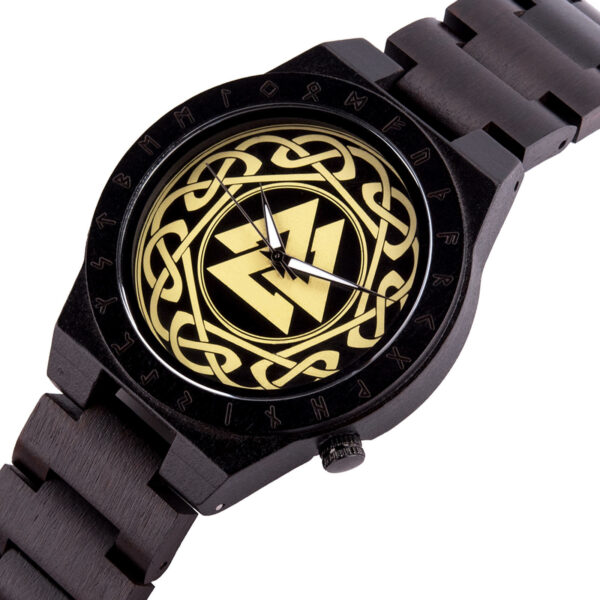 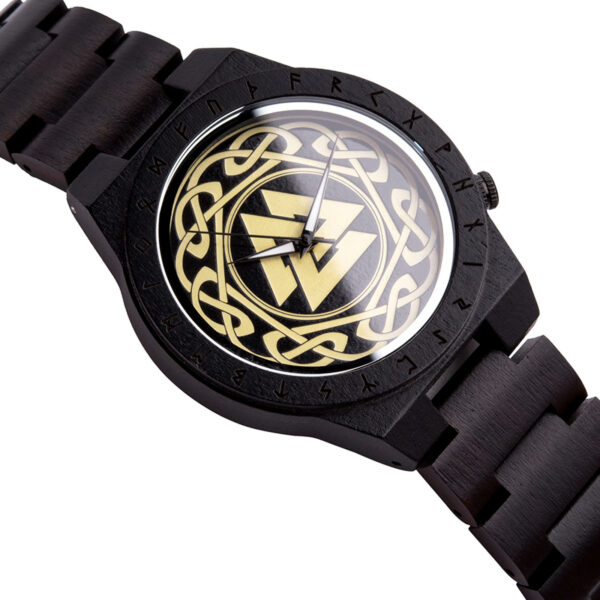 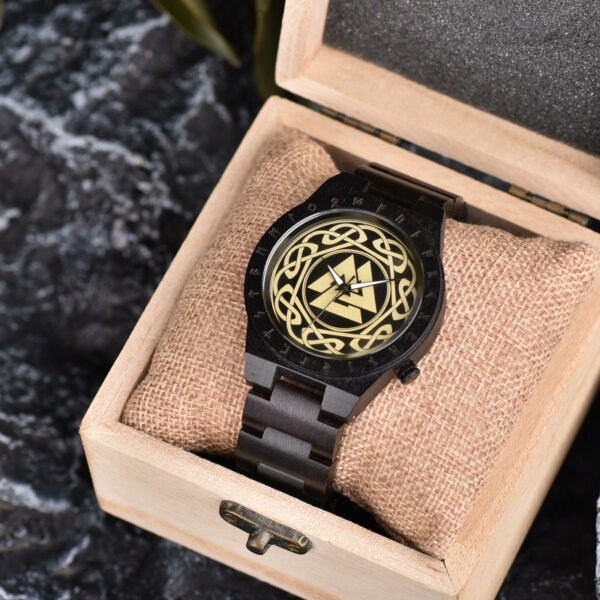 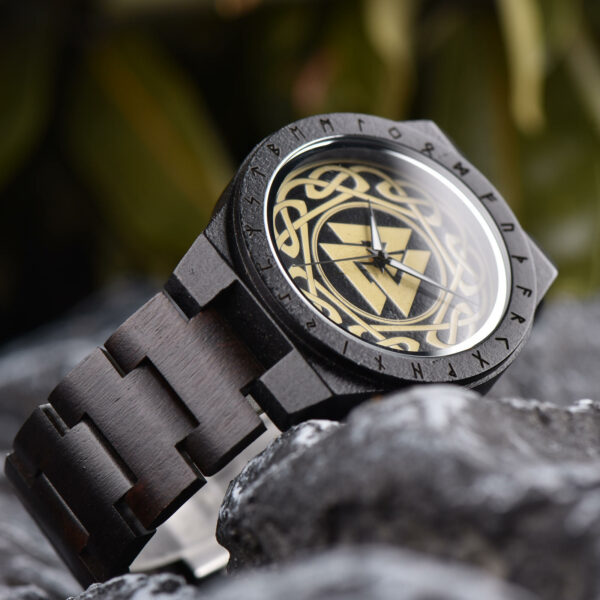 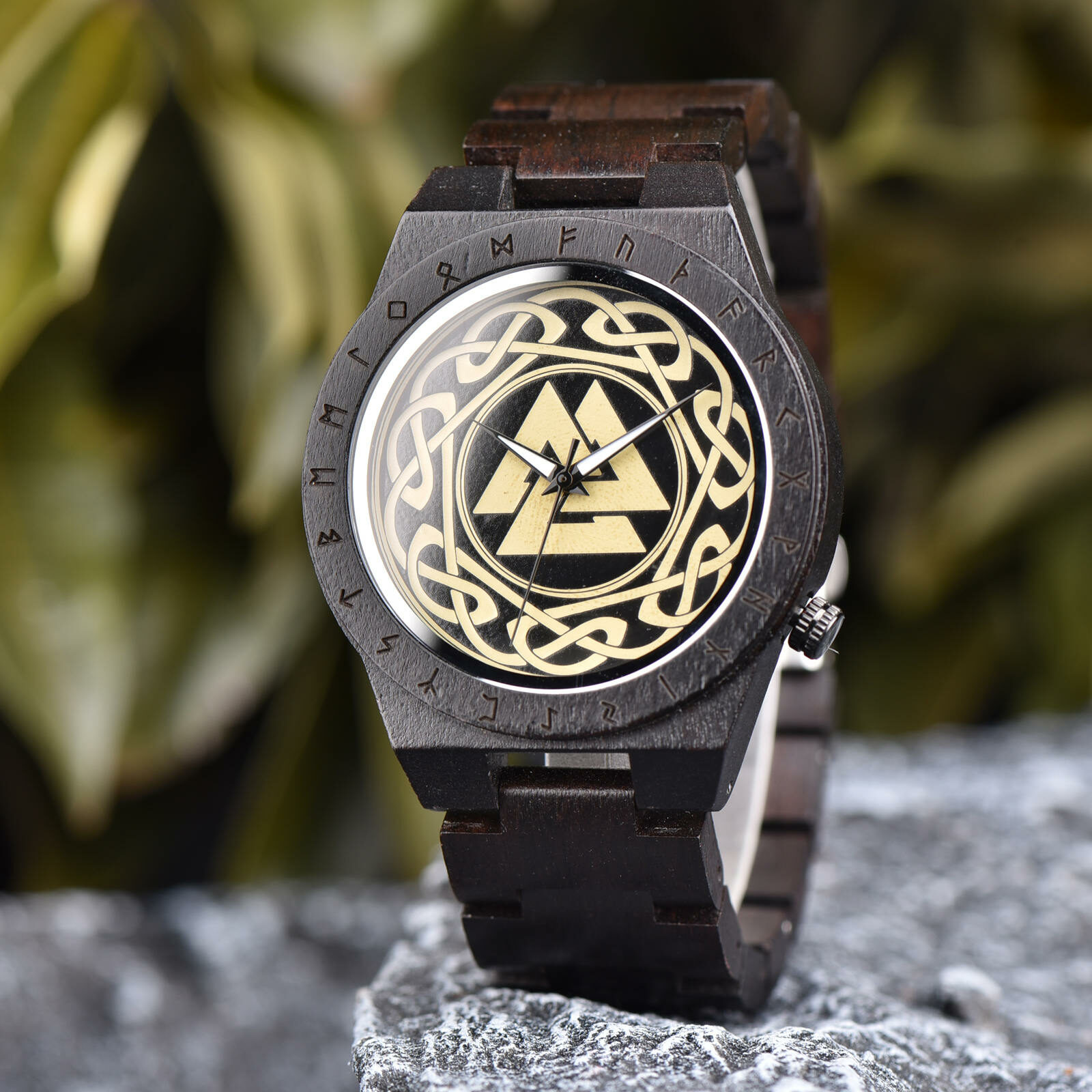 The triangular Viking symbol known as the Valknut, warrior’s knot (pronounced “VAL-knoot”) is one of the most popular yet enigmatic symbols that appear in connection with Norse mythology. It is an ancient symbol that appears on runestones as early on as the 8th century. The word Valknut is a more modern Norwegian term that means “knot of those fallen in battle. It is associated with the god Odin and symbolizes his power to lay bonds upon the mind, turning men helpless in battle, or making them fearless and filled with battle-madness, intoxication and inspiration. 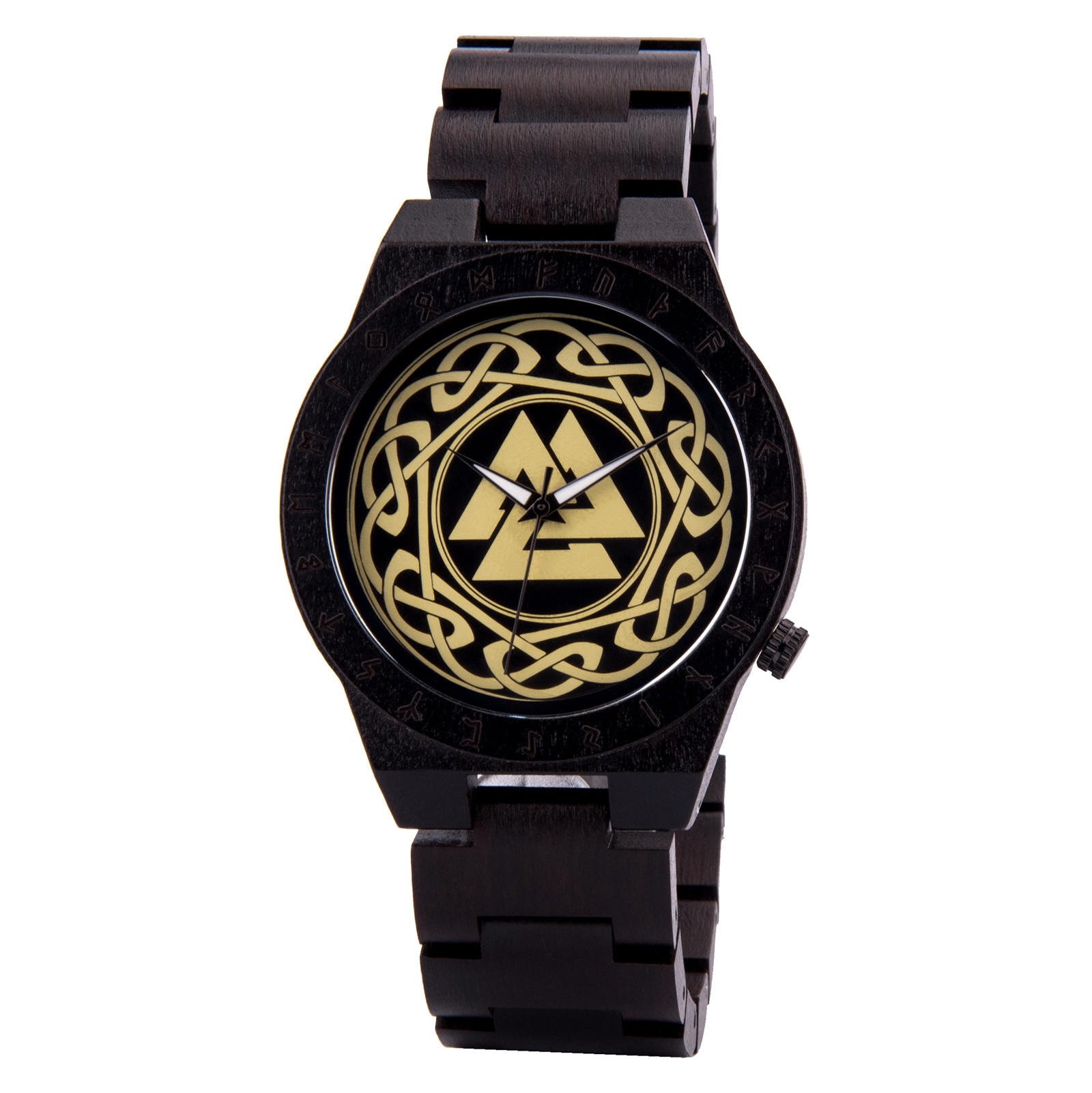 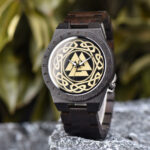