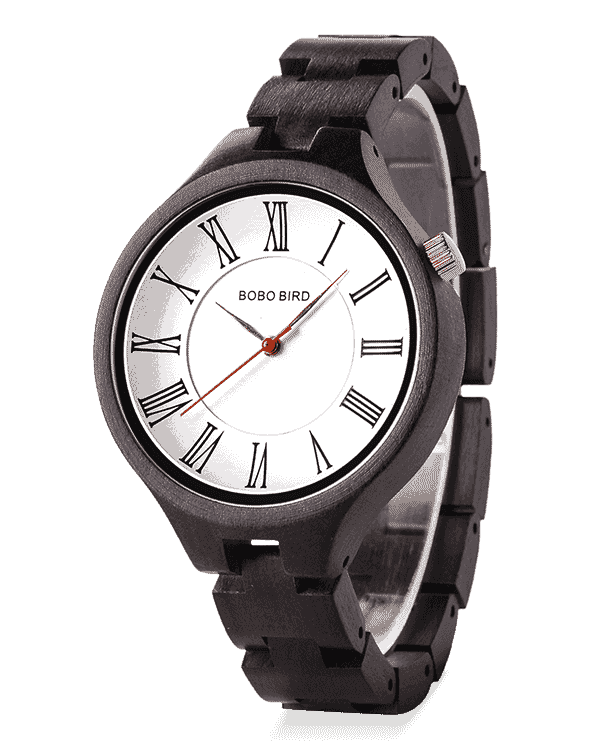 Mix a teaspoon of olive oil and lemon juice into a small platter and mix well, then take a q-tip or soft cotton cloth and gently apply to the wood part of the watch

A traditional french tale says that Hinze used to be the smart and silver-tongued booted cat. Cunning as he was, he persuaded his master to buy him new boots of his last dime instead of using his fur as gloves. Thankful for his new footwear he hunted hundreds of partridges for the millerâ€™s son, which the poor guy was able to sell to the king for their weight in gold and eventually even married the princess.