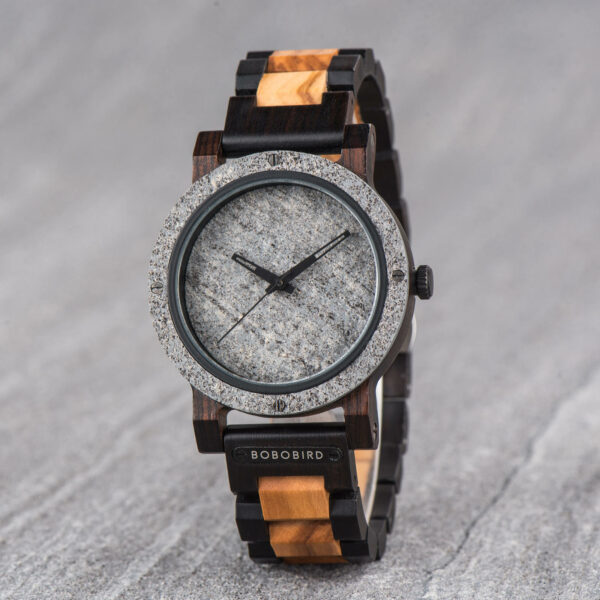 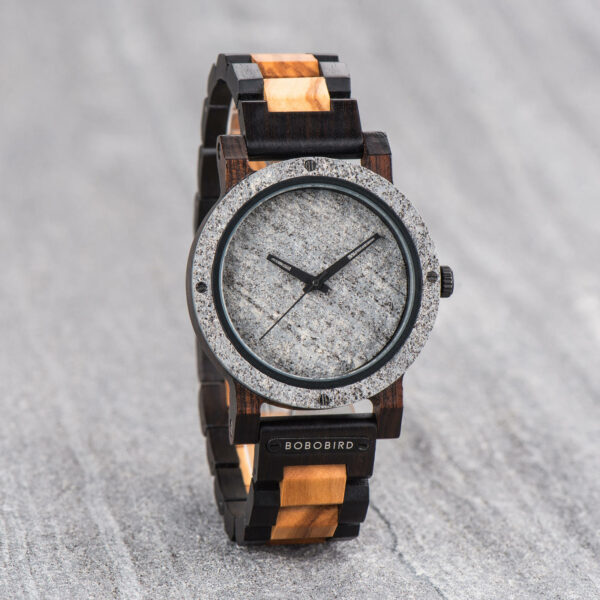 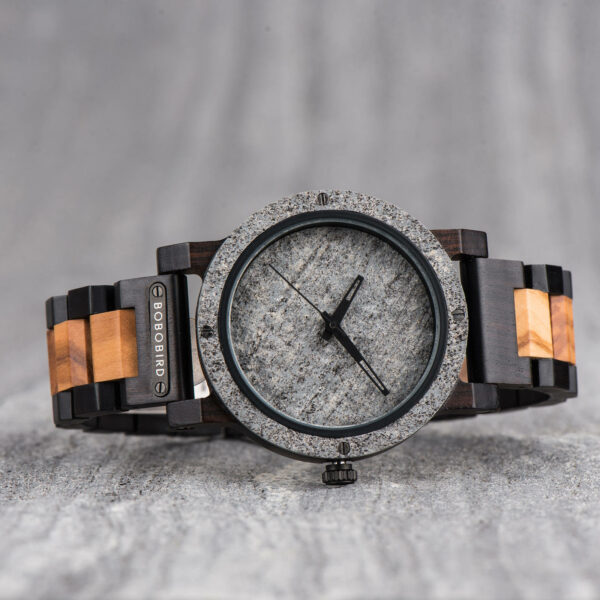 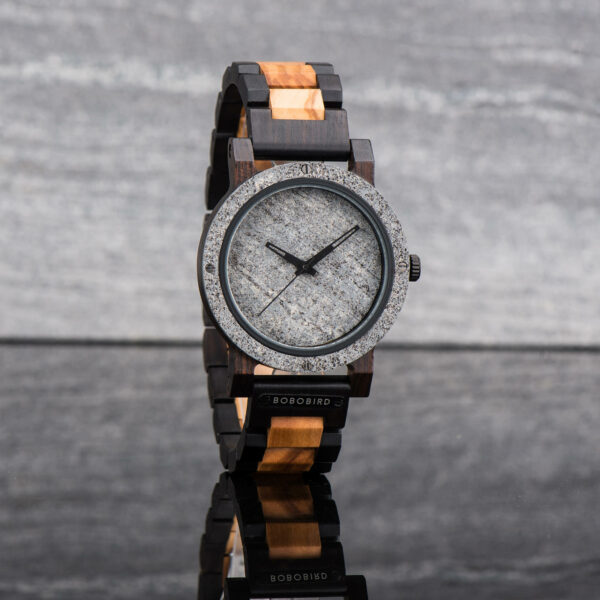 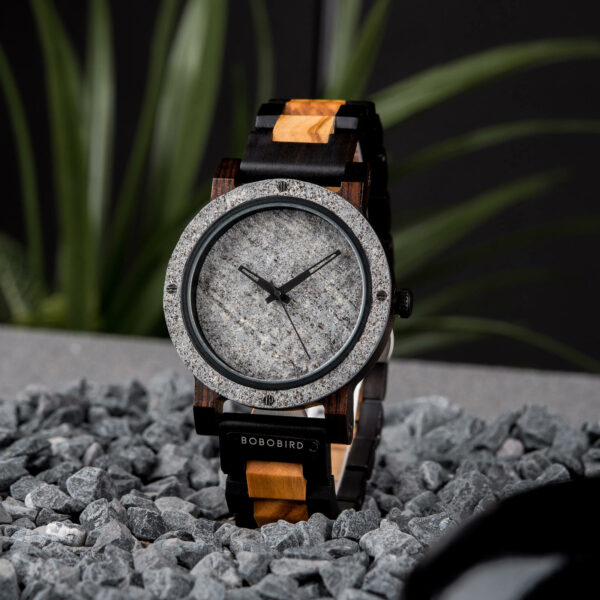 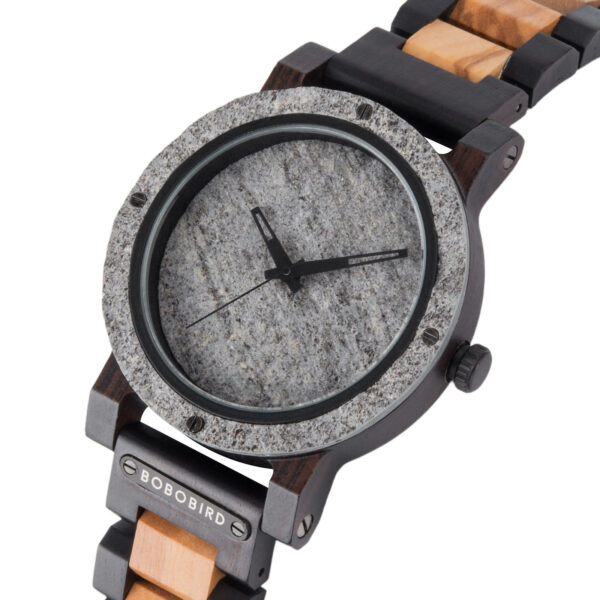 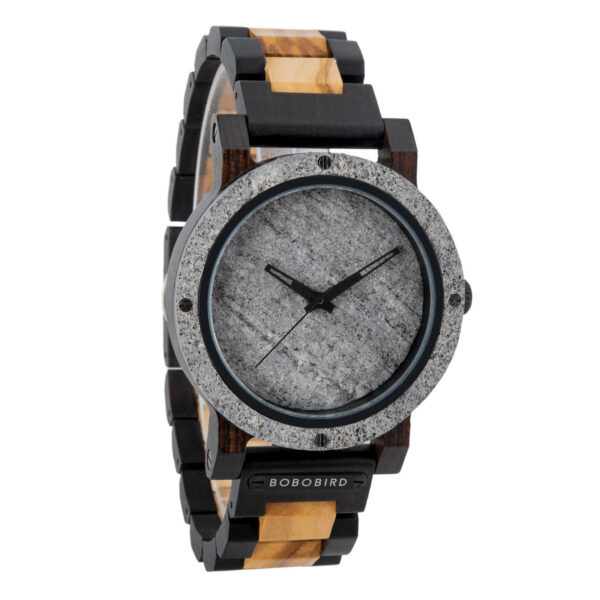 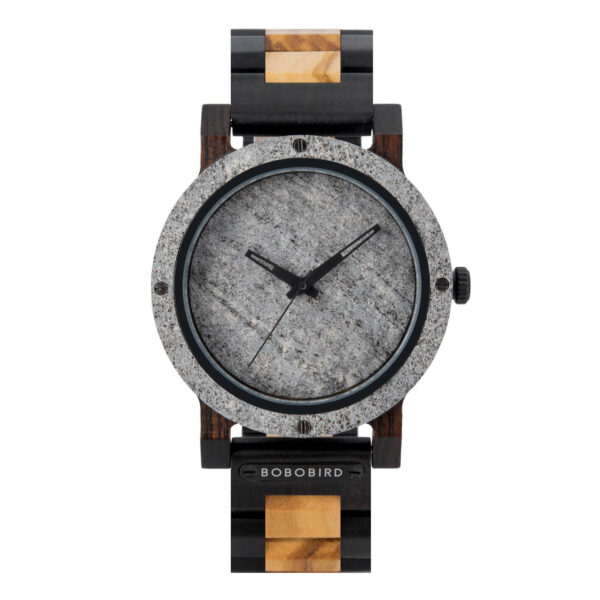 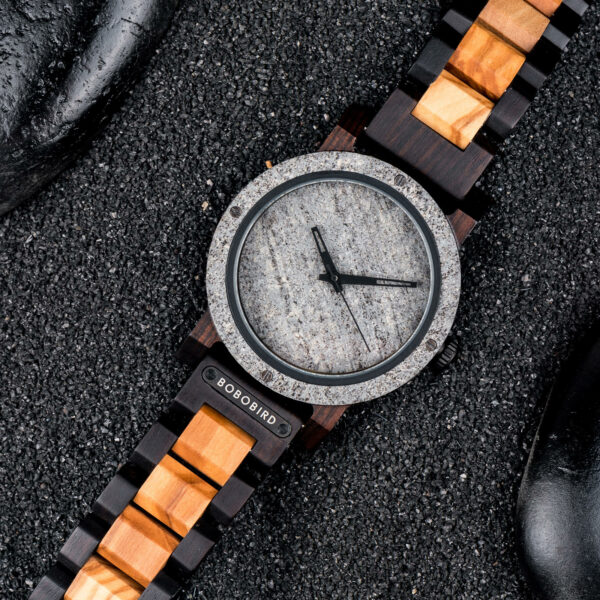 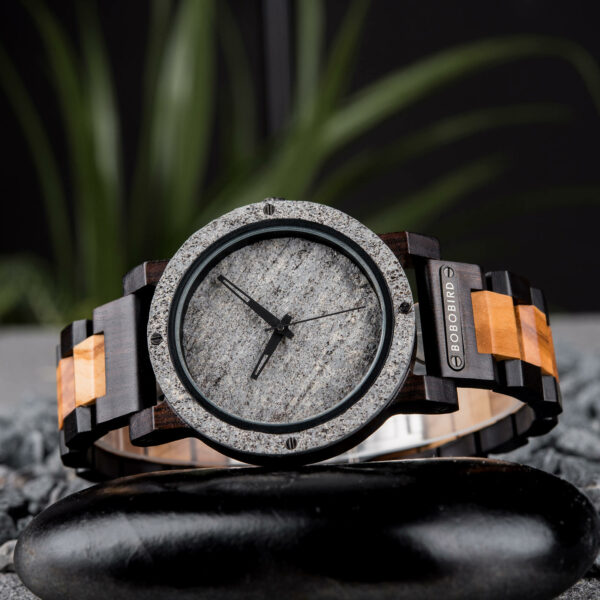 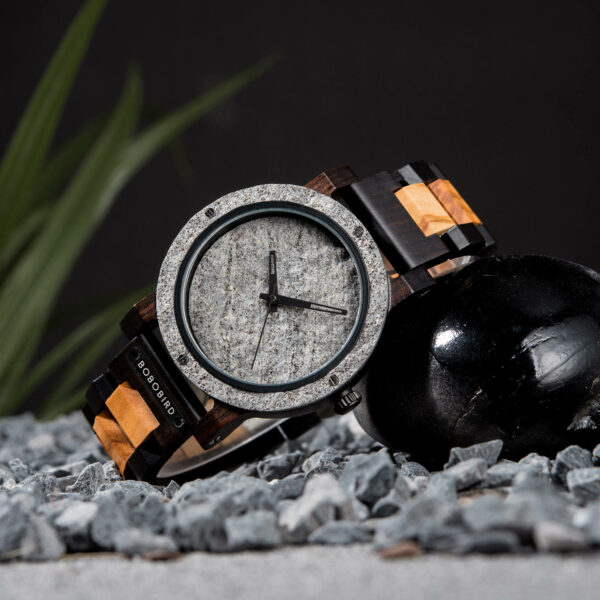 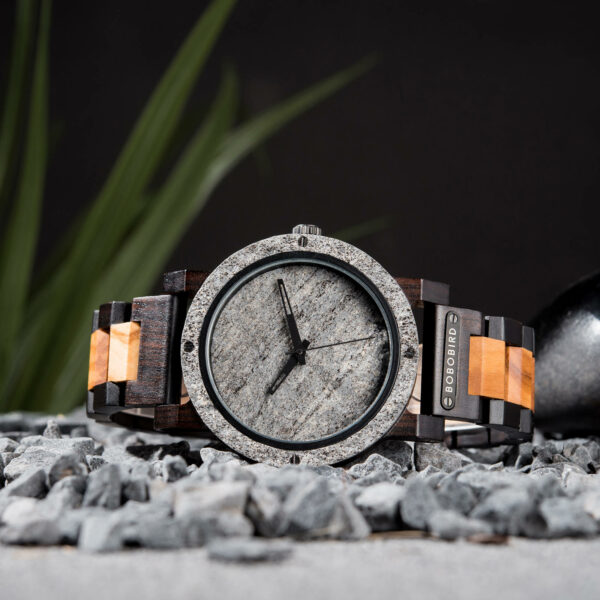 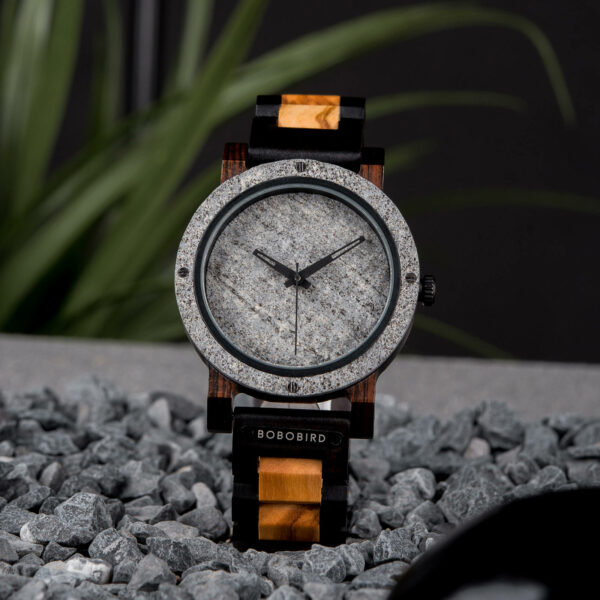 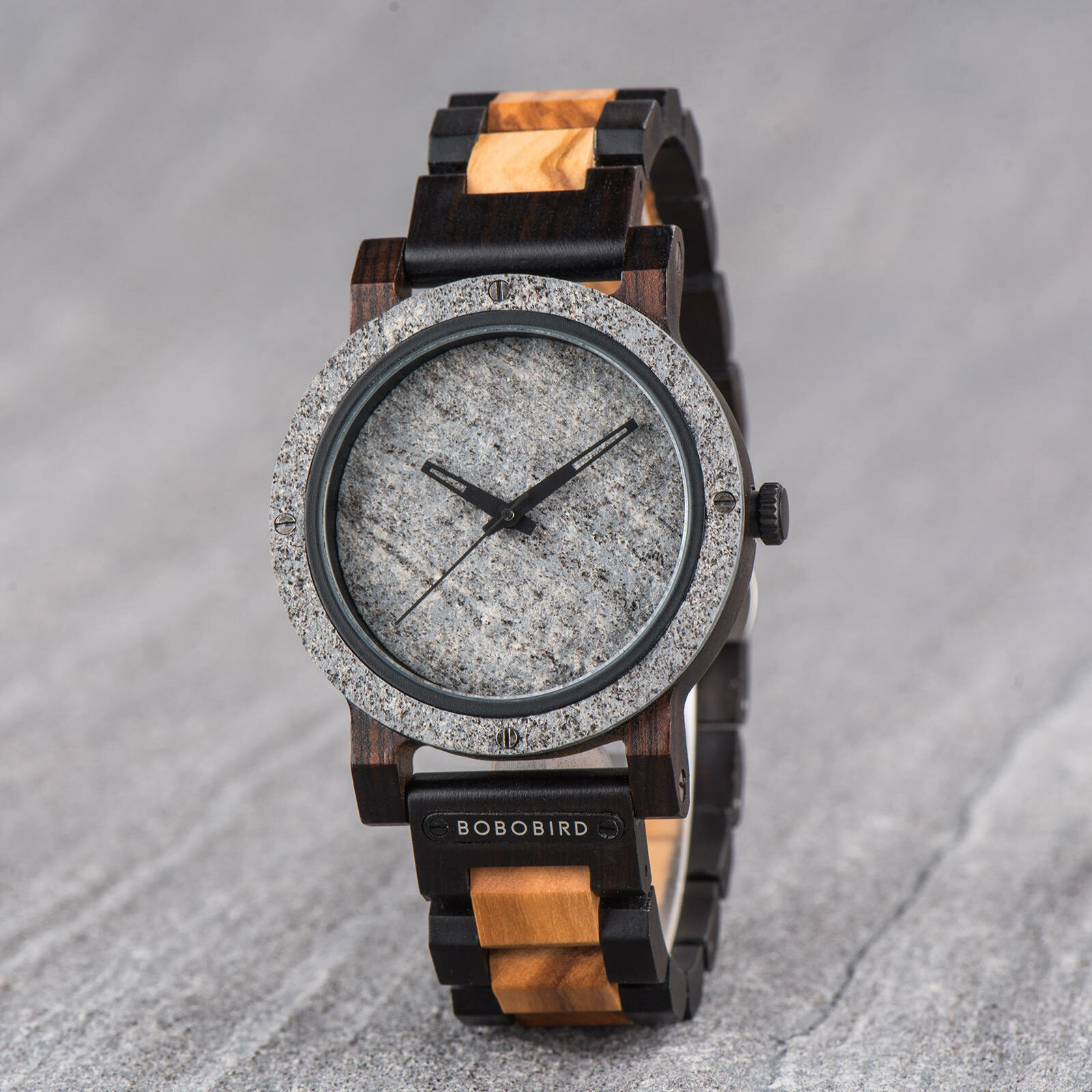 Neptune—the eighth and most distant major planet orbiting our Sun—is dark, cold and whipped by supersonic winds. It was the first planet located through mathematical calculations, rather than by telescope.

Dark, cold, and whipped by supersonic winds, ice giant Neptune is the eighth and most distant planet in our solar system.

More than 30 times as far from the Sun as Earth, Neptune is the only planet in our solar system not visible to the naked eye and the first predicted by mathematics before its discovery. In 2011 Neptune completed its first 165-year orbit since its discovery in 1846.

Even though Neptune is the farthest planet from our Sun, it’s a frequent stop in pop culture and fiction. The planet served as the backdrop for the 1997 science fiction horror film “Event Horizon,” while in the cartoon series “Futurama,” the character Robot Santa Claus has his home base on Neptune’s north pole. “Dr. Who” fans will remember that an episode entitled “Sleep No More” is set on a space station orbiting Neptune. And in the “Star Trek: Enterprise” pilot episode, “Broken Bow,” viewers learn that at warp 4.5 speed, it is possible to fly to Neptune and back to Earth in six minutes

Our Neptune model is made of rocks and zebrawood. 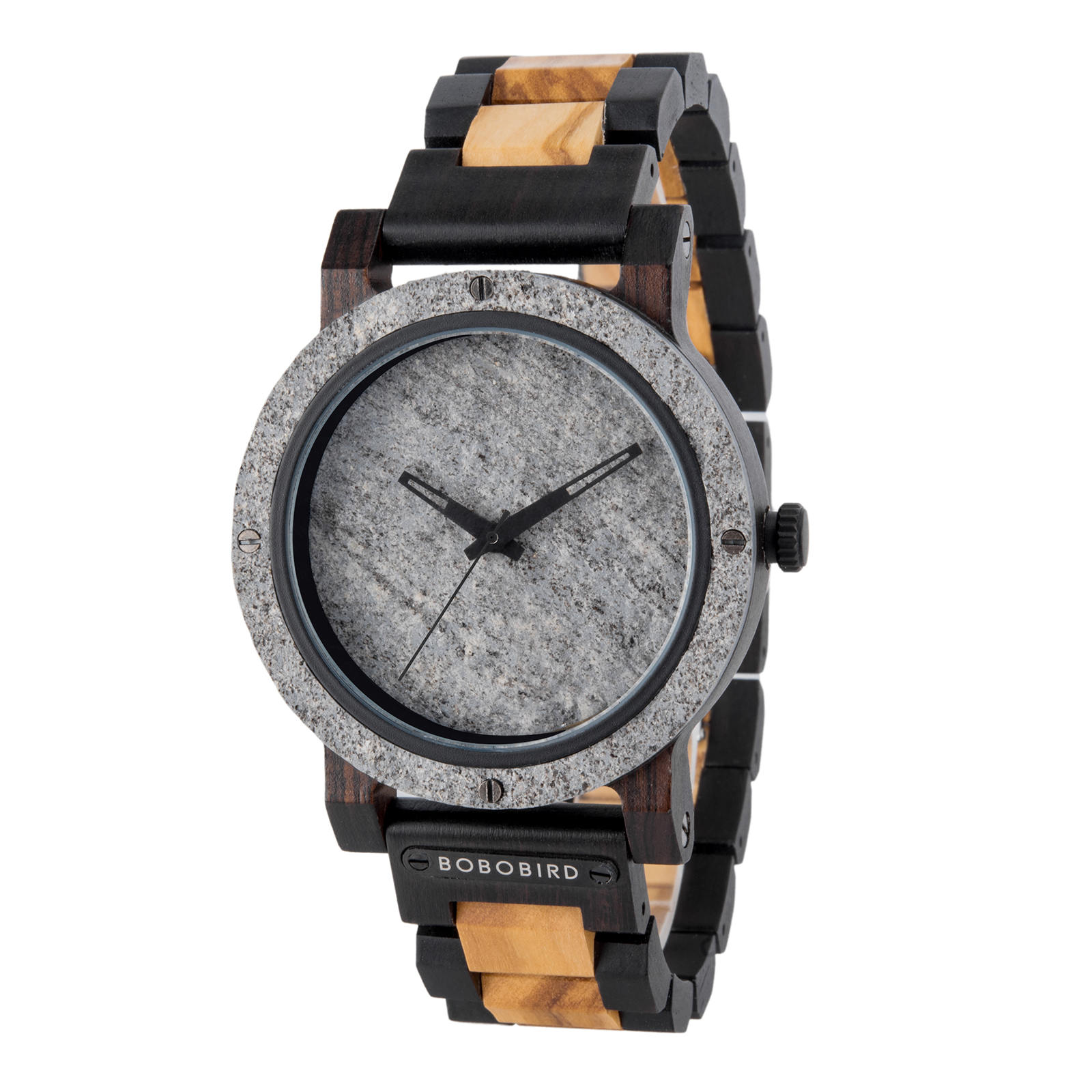 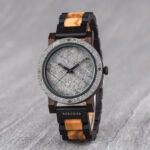