Free Shipping Worldwide for Orders Over $50 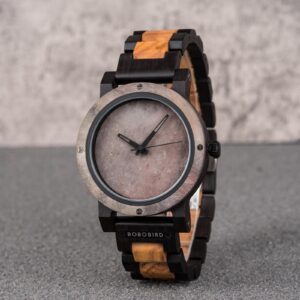 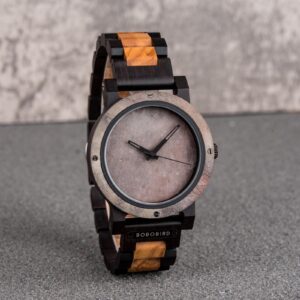 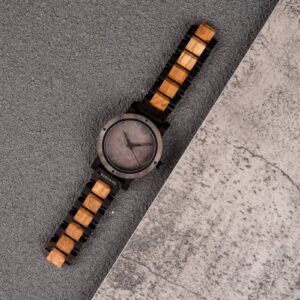 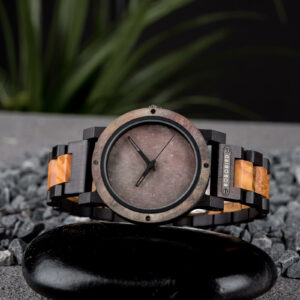 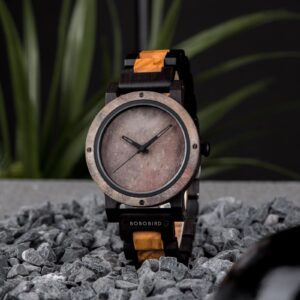 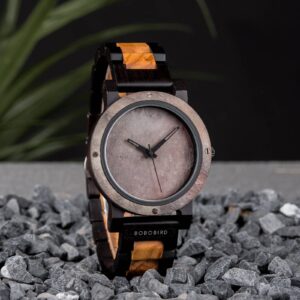 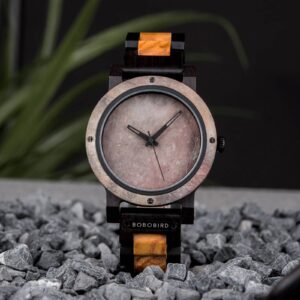 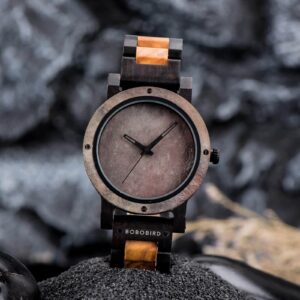 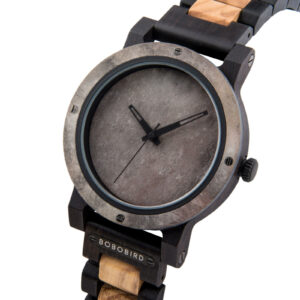 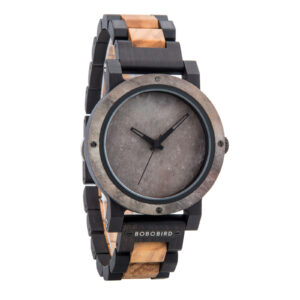 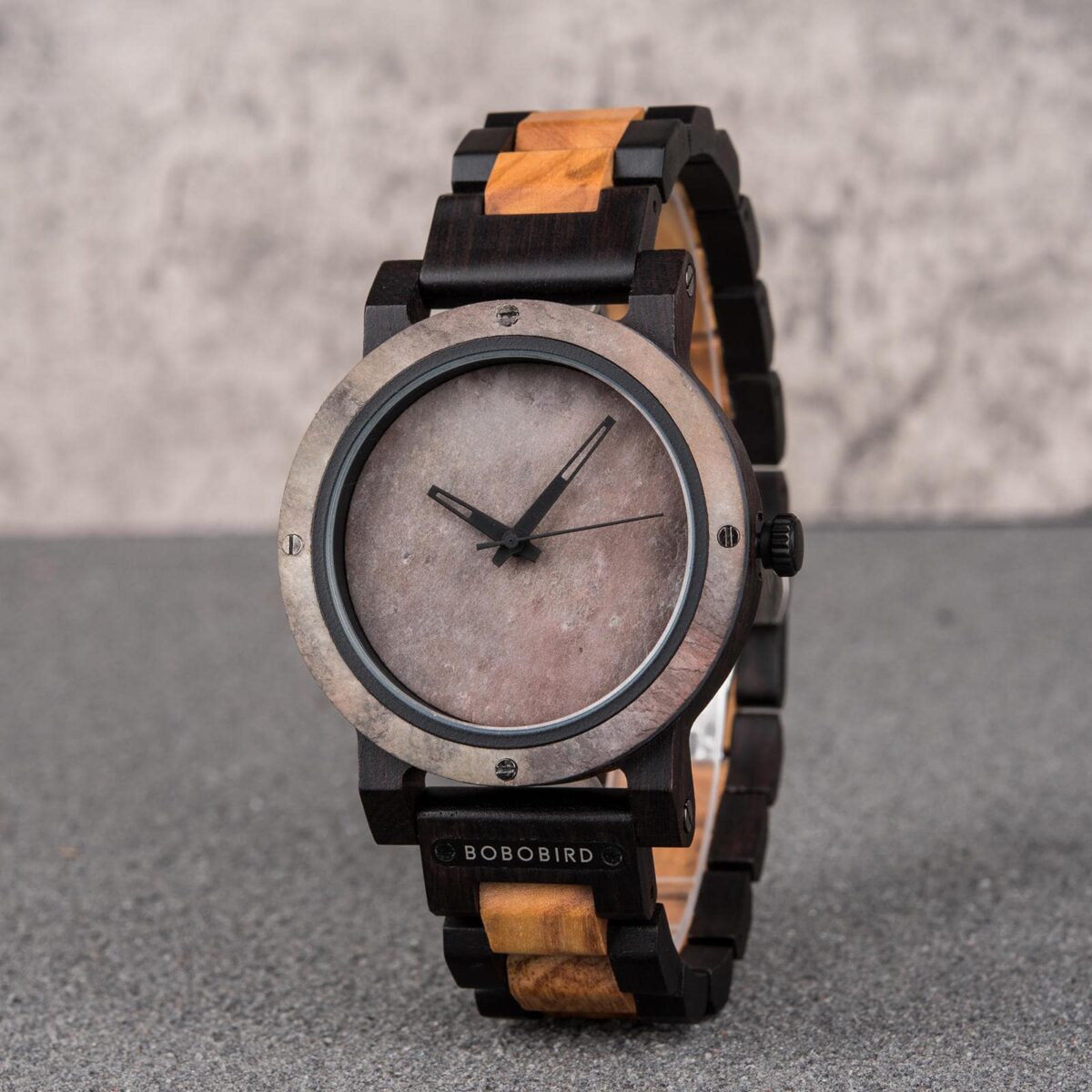 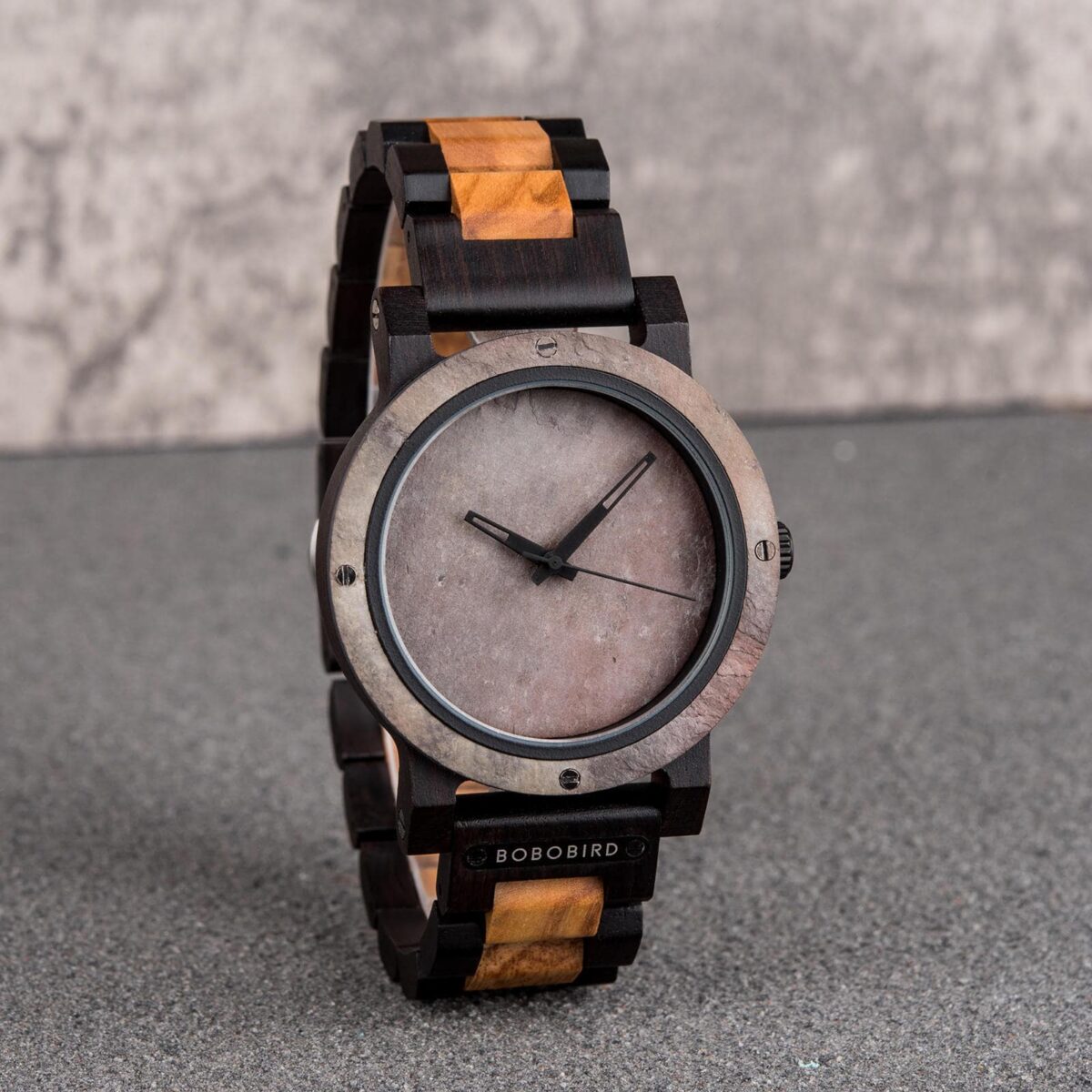 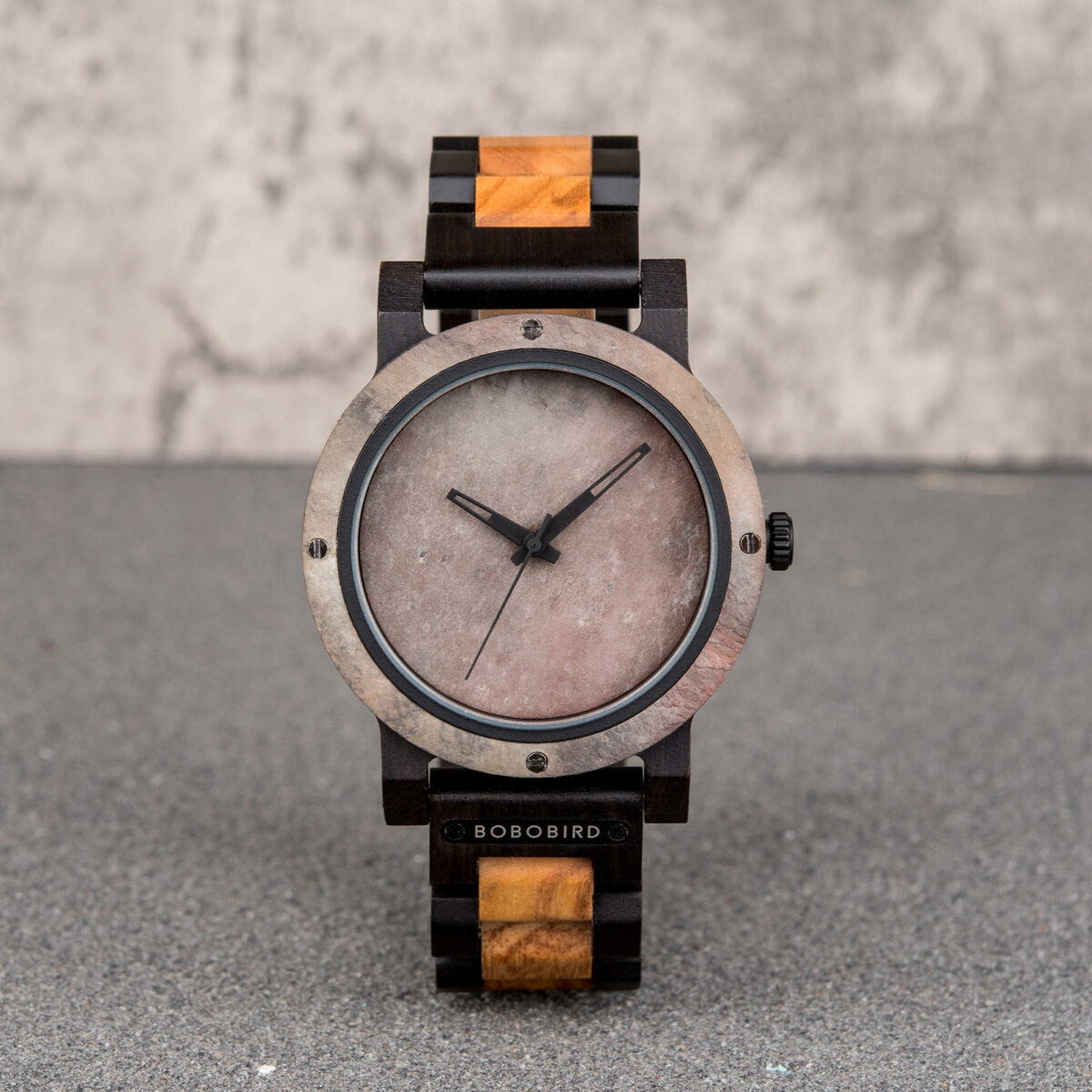 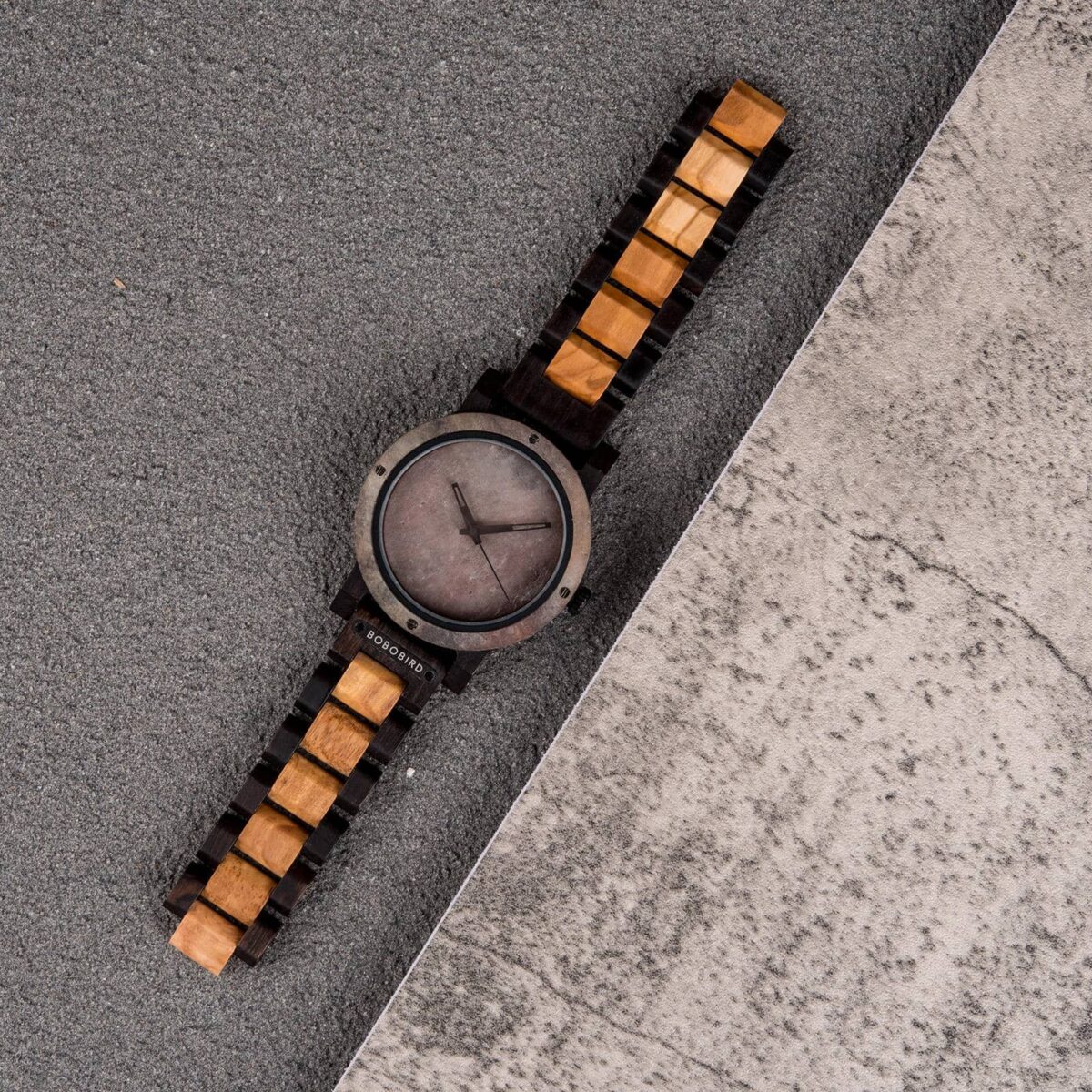 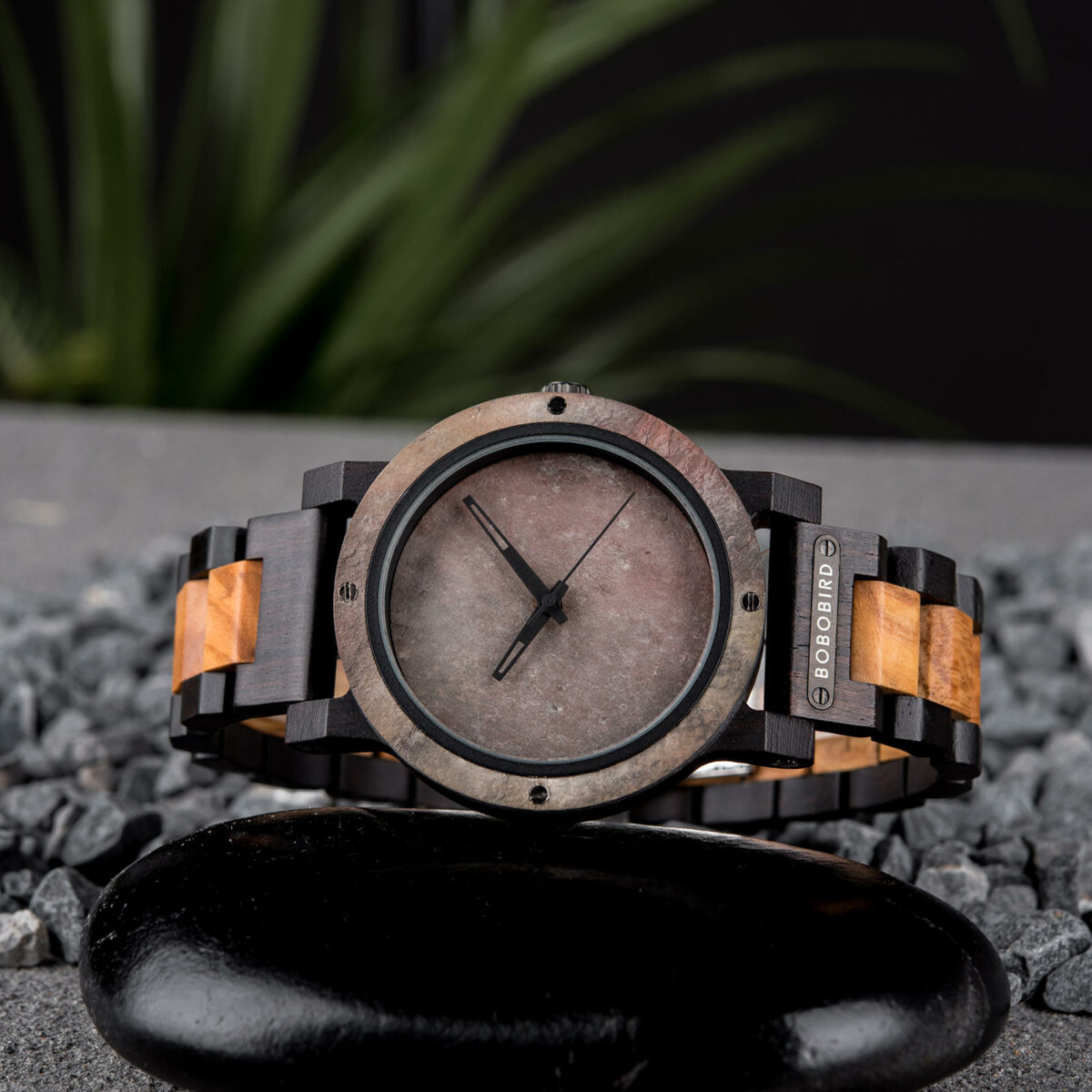 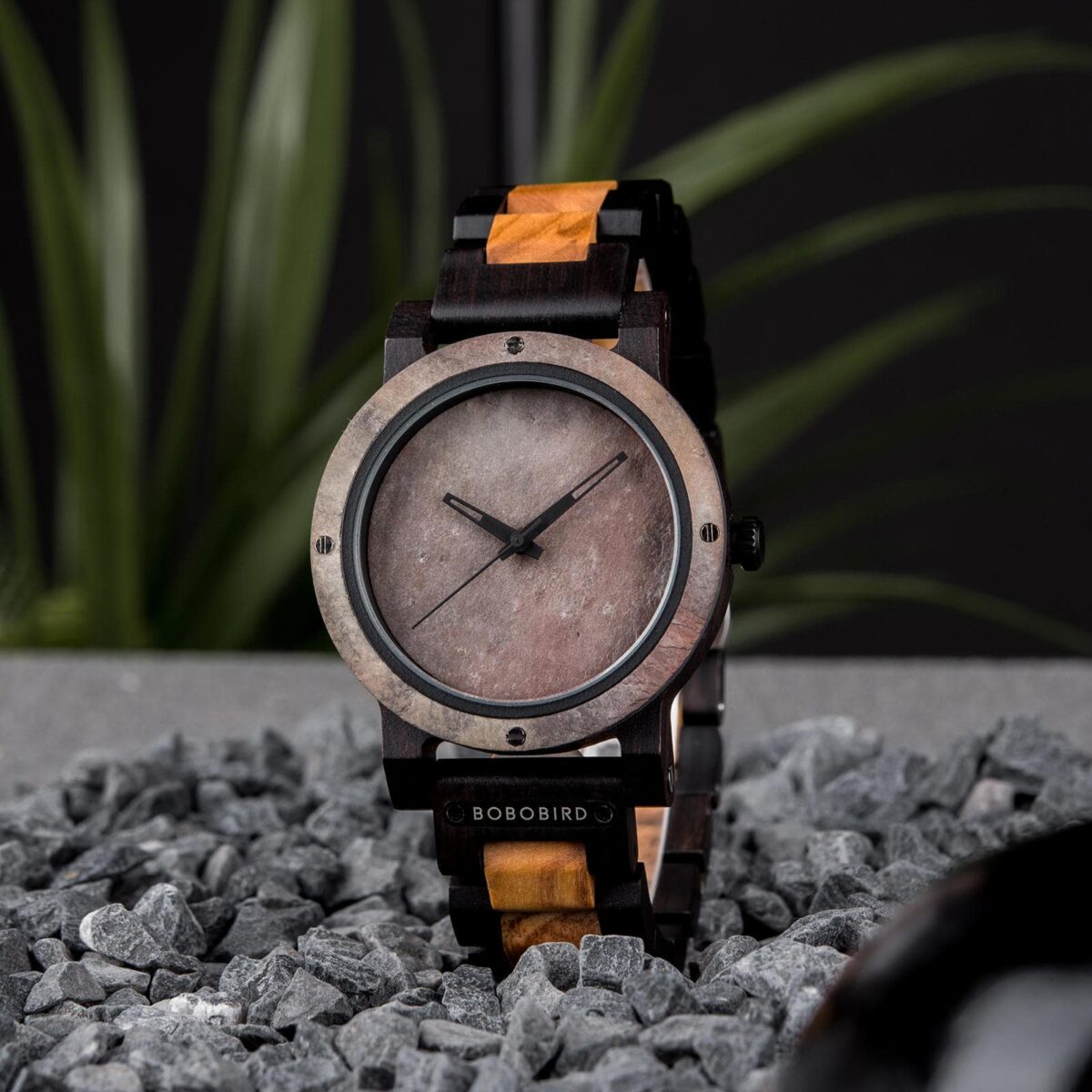 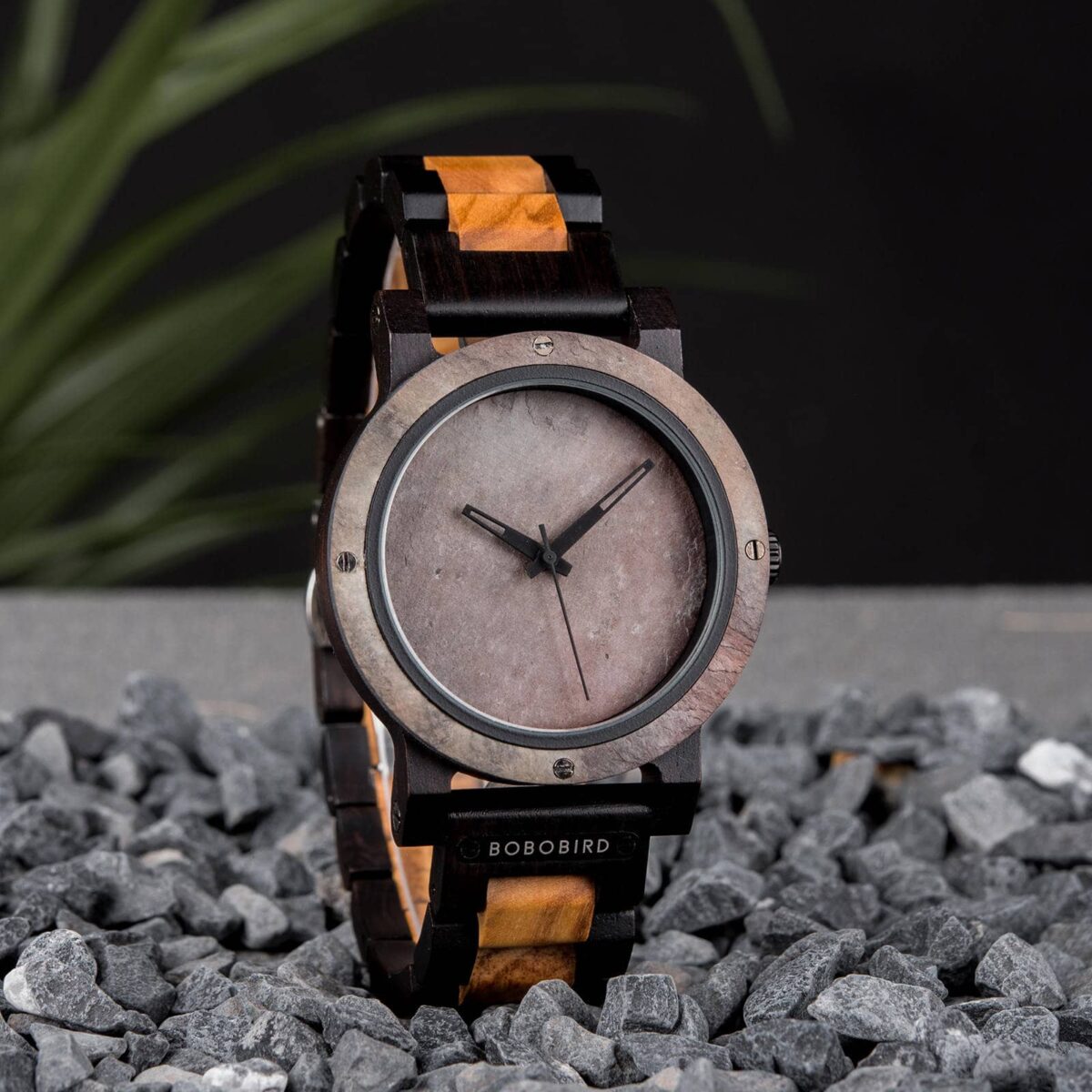 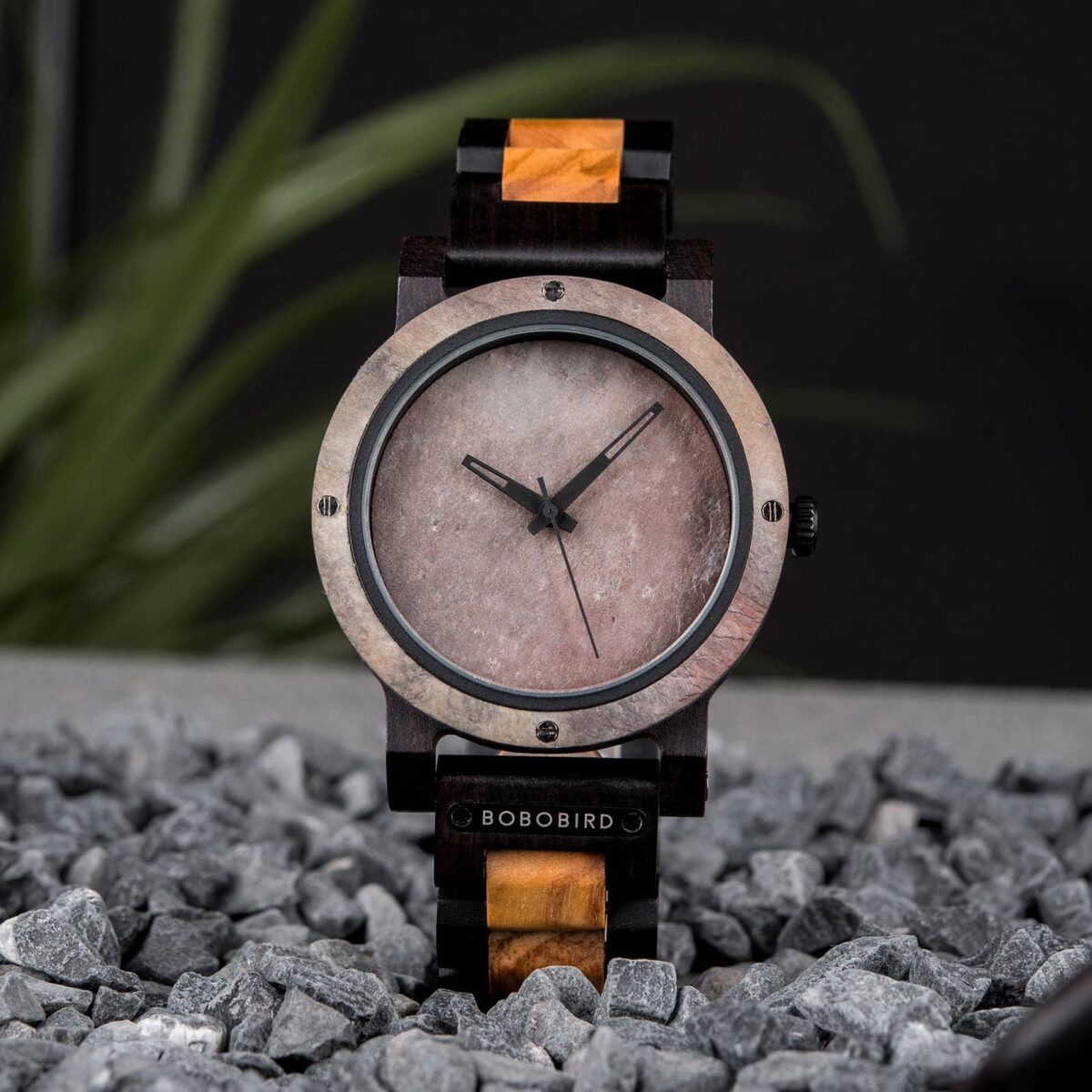 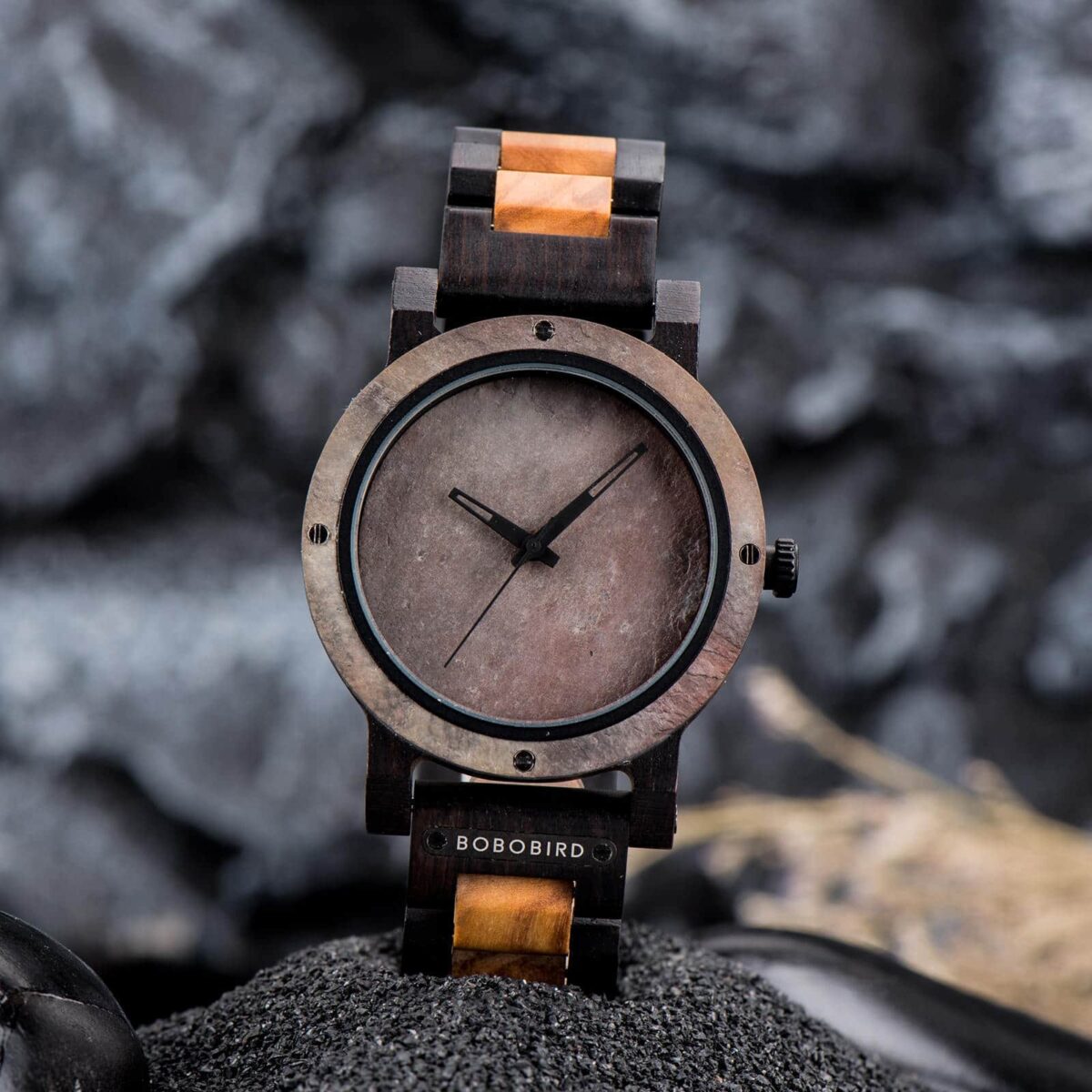 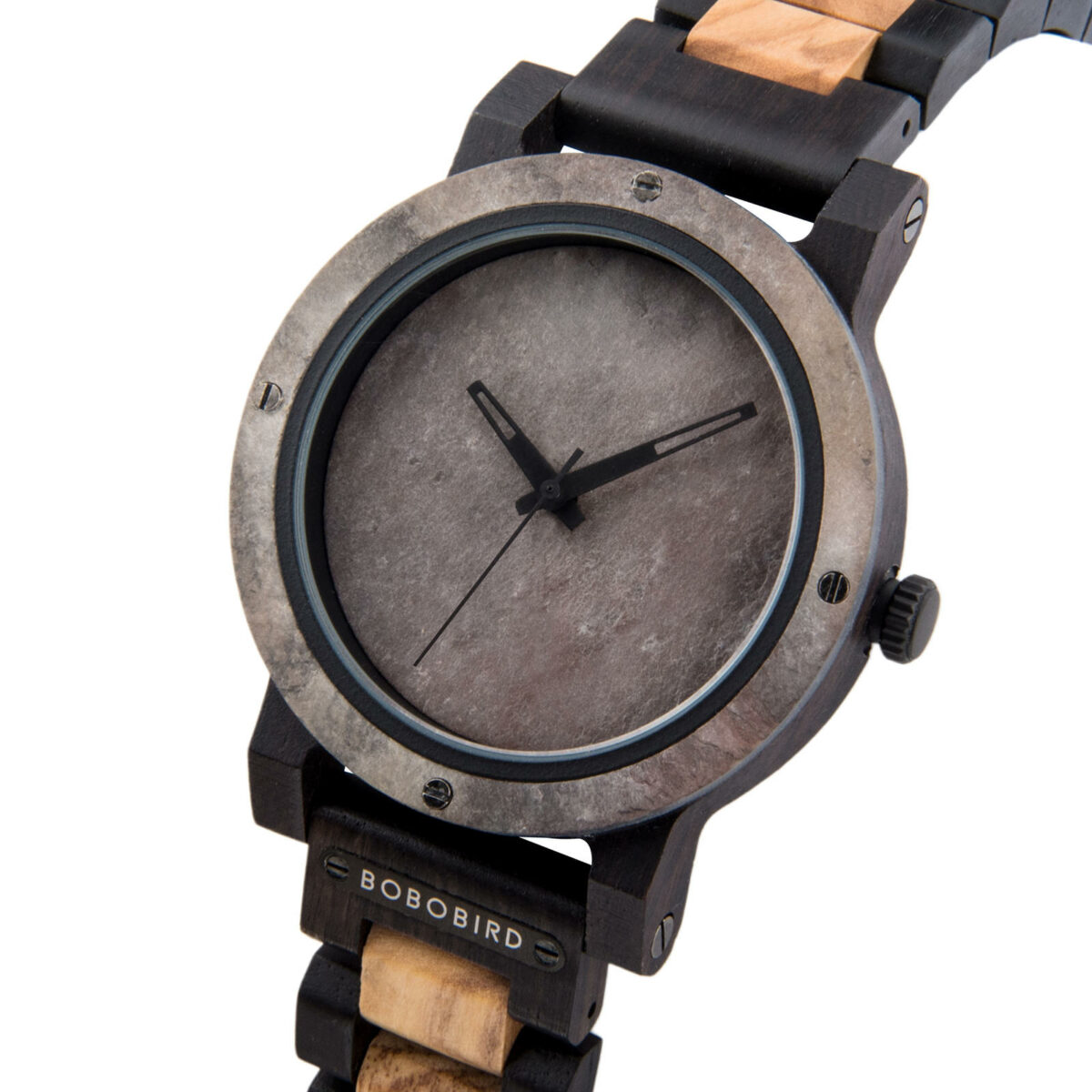 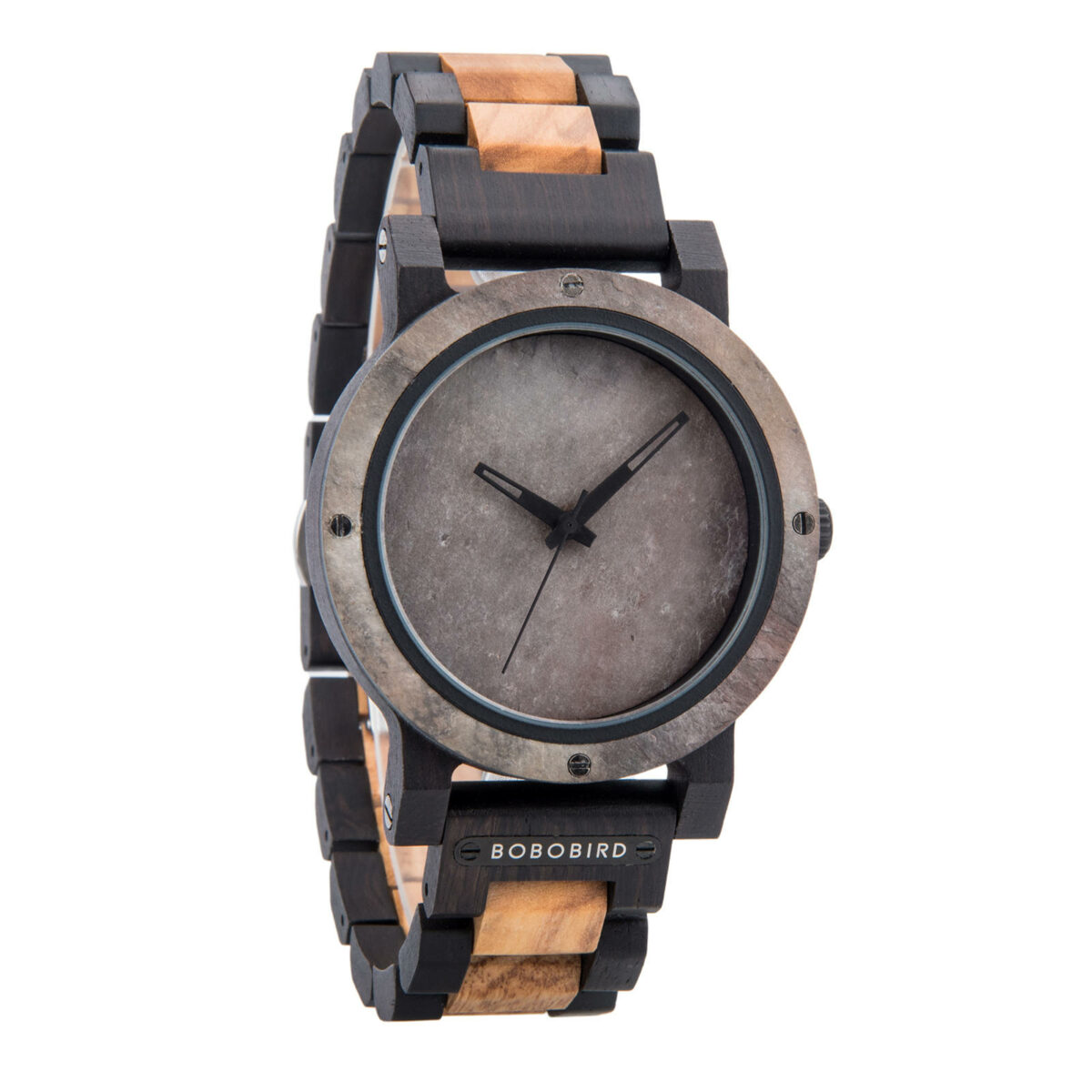 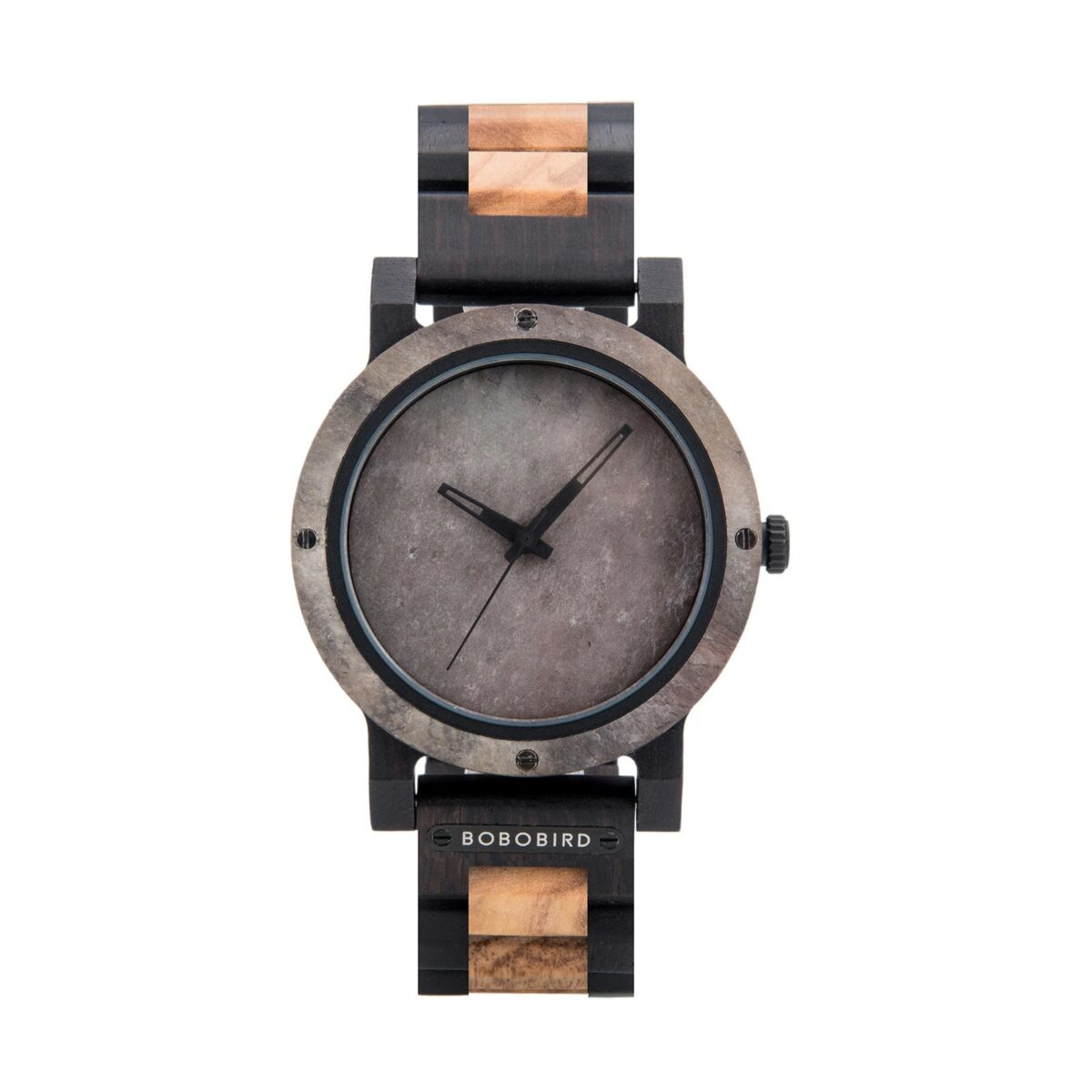 Mercury—the smallest planet in our solar system and closest to the Sun—is only slightly larger than Earth’s Moon. Mercury is the fastest planet, zipping around the Sun every 88 Earth days.

The smallest planet in our solar system and nearest to the Sun, Mercury is only slightly larger than Earth’s Moon.

From the surface of Mercury, the Sun would appear more than three times as large as it does when viewed from Earth, and the sunlight would be as much as seven times brighter. Despite its proximity to the Sun, Mercury is not the hottest planet in our solar system – that title belongs to nearby Venus, thanks to its dense atmosphere.

Because of Mercury’s elliptical – egg-shaped – orbit, and sluggish rotation, the Sun appears to rise briefly, set, and rise again from some parts of the planet’s surface. The same thing happens in reverse at sunset.

The smallest planet in our solar system has a big presence in our collective imagination. Scores of science fiction writers have been inspired by Mercury, including Isaac Asimov, C. S. Lewis, Ray Bradbury, Arthur C. Clarke, and H. P. Lovecraft. Television and film writers, too, have found the planet an ideal location for storytelling. In the animated television show “Invader Zim,” Mercury is turned into a prototype giant spaceship by the extinct Martians. And in the 2007 film “Sunshine,” the Icarus II spacecraft goes into orbit around Mercury to rendezvous with the Icarus I.

In the comic strip “Calvin and Hobbes,” Calvin and his classmate Susie give a presentation about Mercury, in which Calvin’s contribution is full of questionable information: “The planet Mercury was named after a Roman god with winged feet,” says Calvin. “Mercury was the god of flowers and bouquets, which is why today he is a registered trademark of FTD florists. Why they named a planet after this guy, I can’t imagine.”

Our Mercury model is made of rocks and zebrawood. 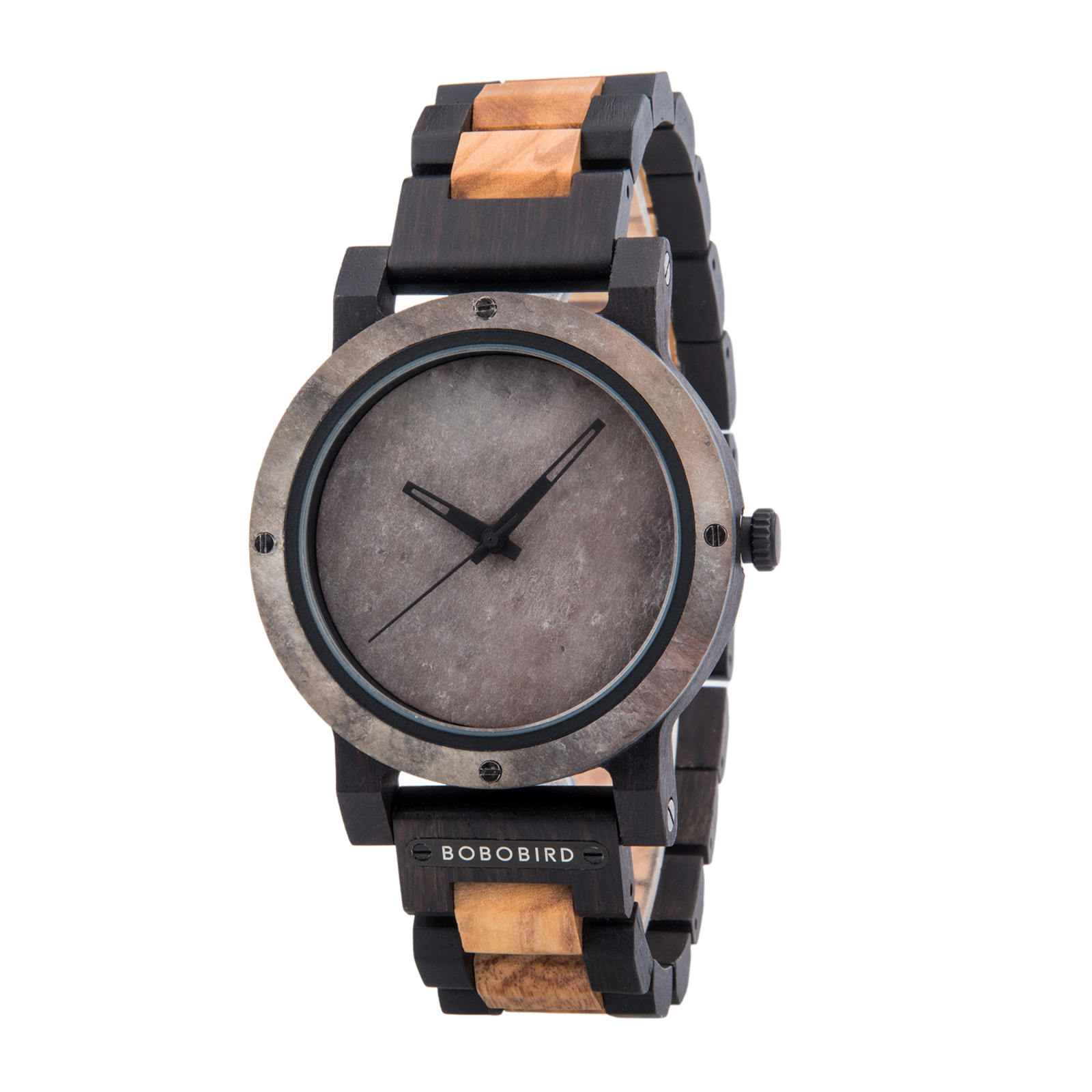 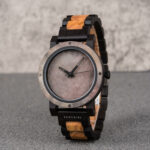