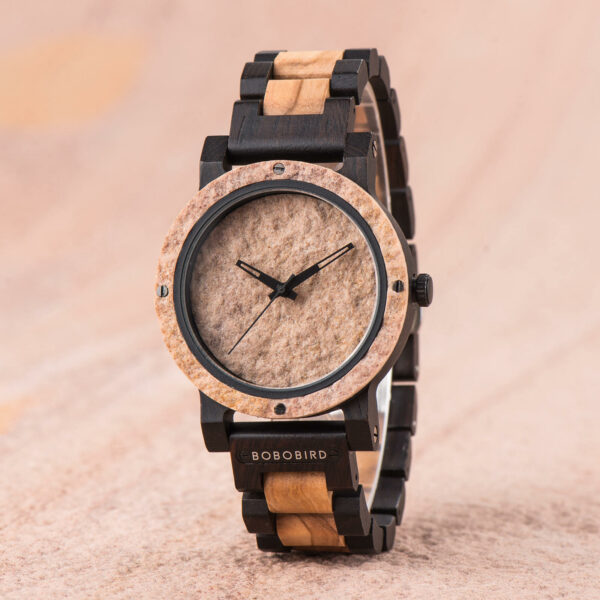 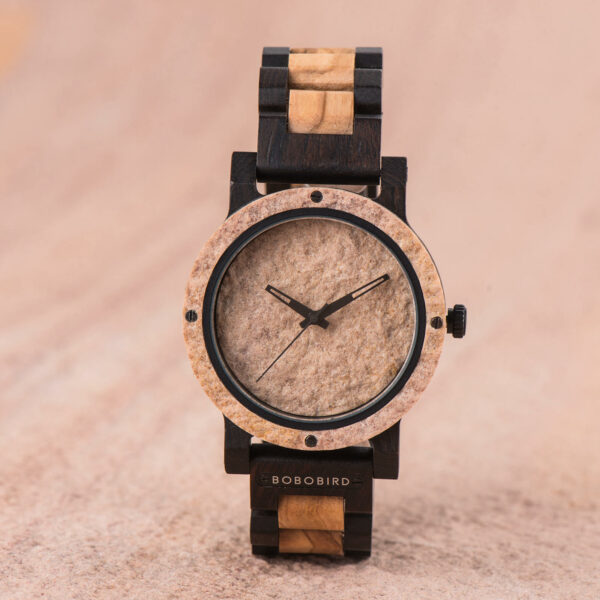 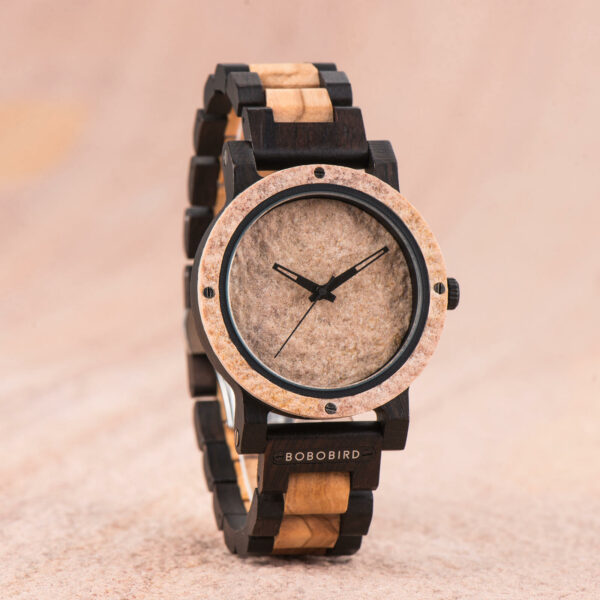 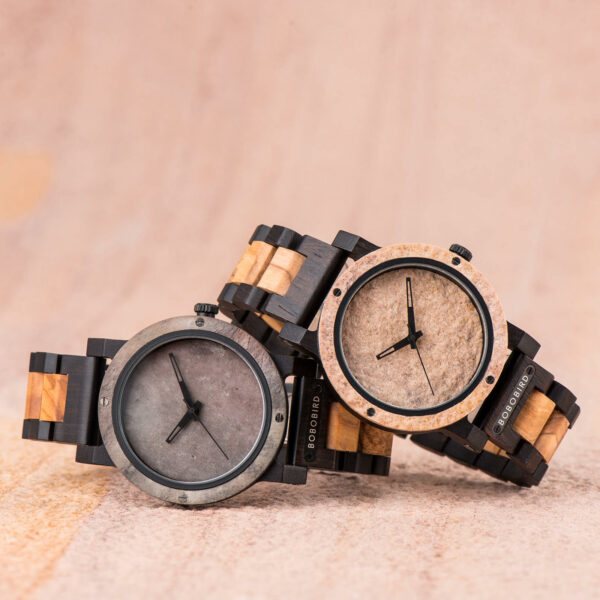 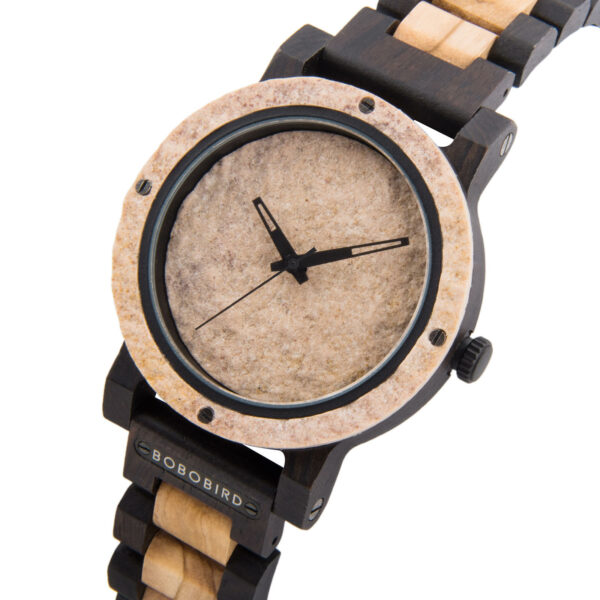 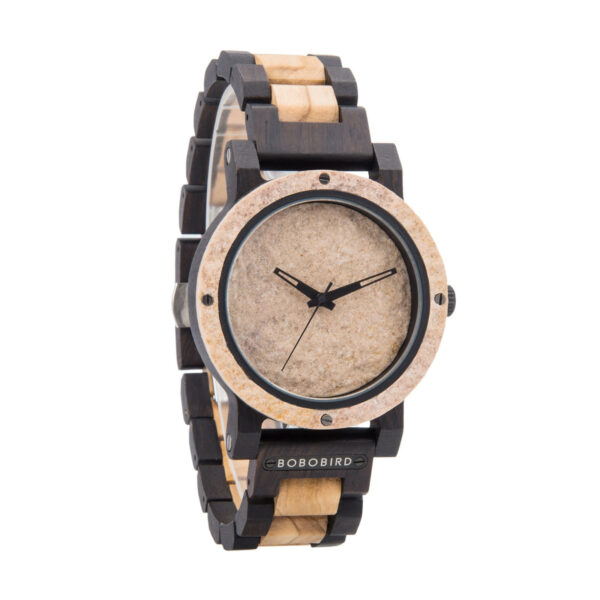 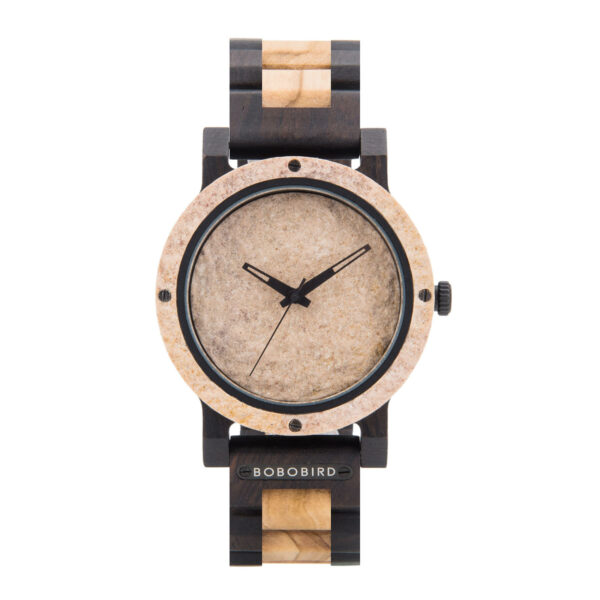 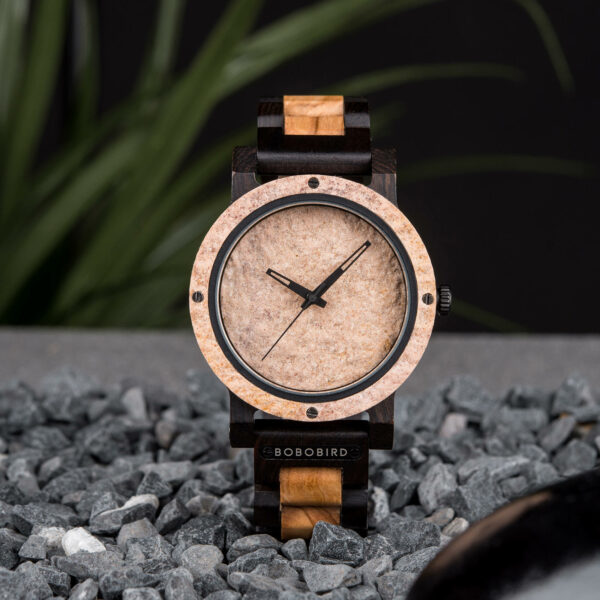 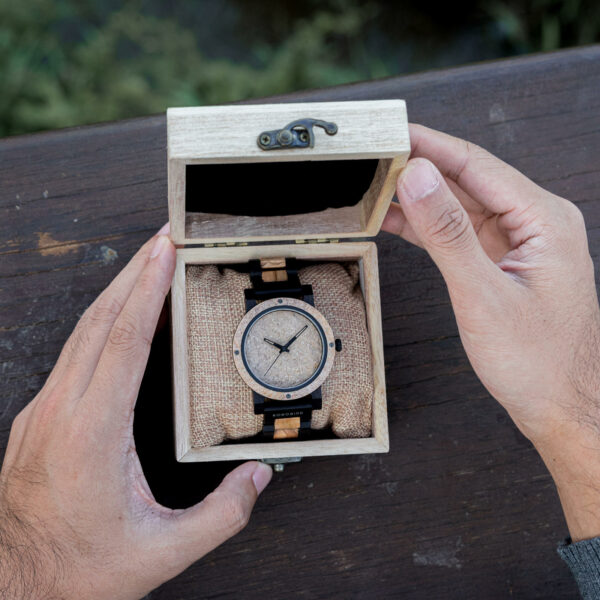 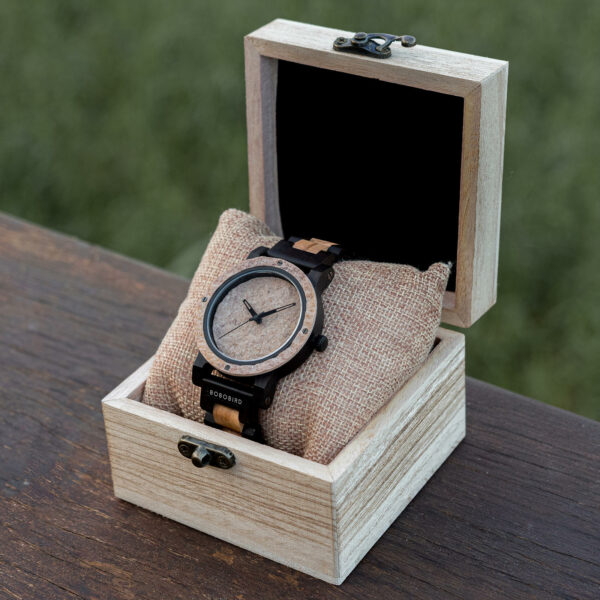 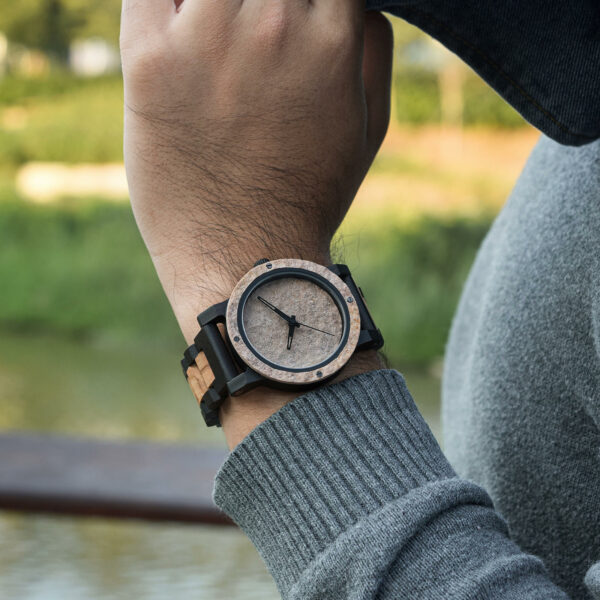 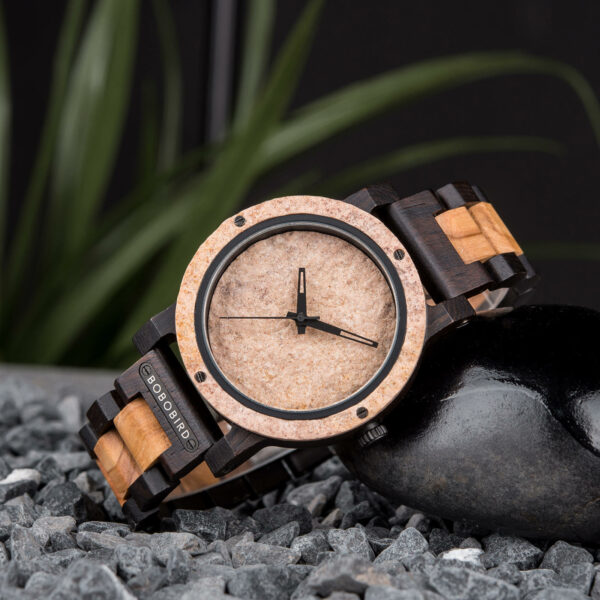 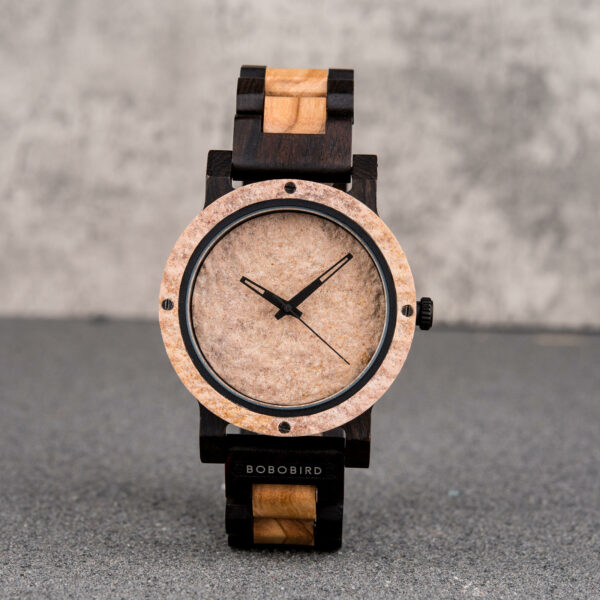 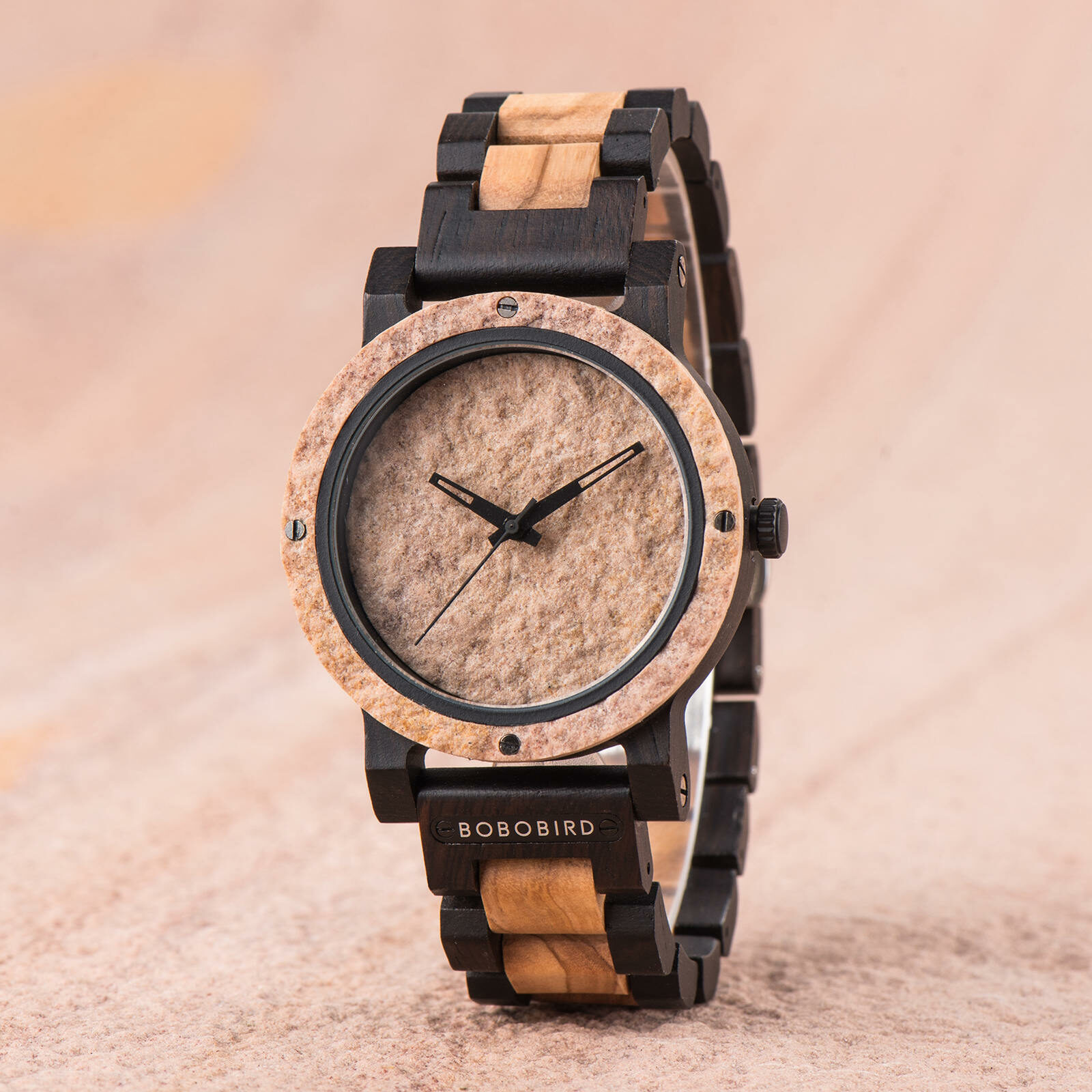 Jupiter is more than twice as massive than the other planets of our solar system combined. The giant planet’s Great Red spot is a centuries-old storm bigger than Earth.

Jupiter has a long history of surprising scientists – all the way back to 1610 when Galileo Galilei found the first moons beyond Earth. That discovery changed the way we see the universe.

Fifth in line from the Sun, Jupiter is, by far, the largest planet in the solar system – more than twice as massive as all the other planets combined.

The biggest planet in our solar system, Jupiter also has a large presence in pop culture, including many movies, TV shows, video games, and comics. Jupiter was a notable destination in the Wachowski siblings’ science fiction spectacle “Jupiter Ascending,” while various Jovian moons provide settings for “Cloud Atlas,” “Futurama,” “Power Rangers,” and “Halo,” among many others. In the movie “Men in Black” when Agent J – played by Will Smith – mentions he thought one of his childhood teachers was from Venus, Agent K – played by Tommy Lee Jones – replies that she is actually from one of Jupiter’s moons.

Our Jupiter model is made of rocks and zebra wood. 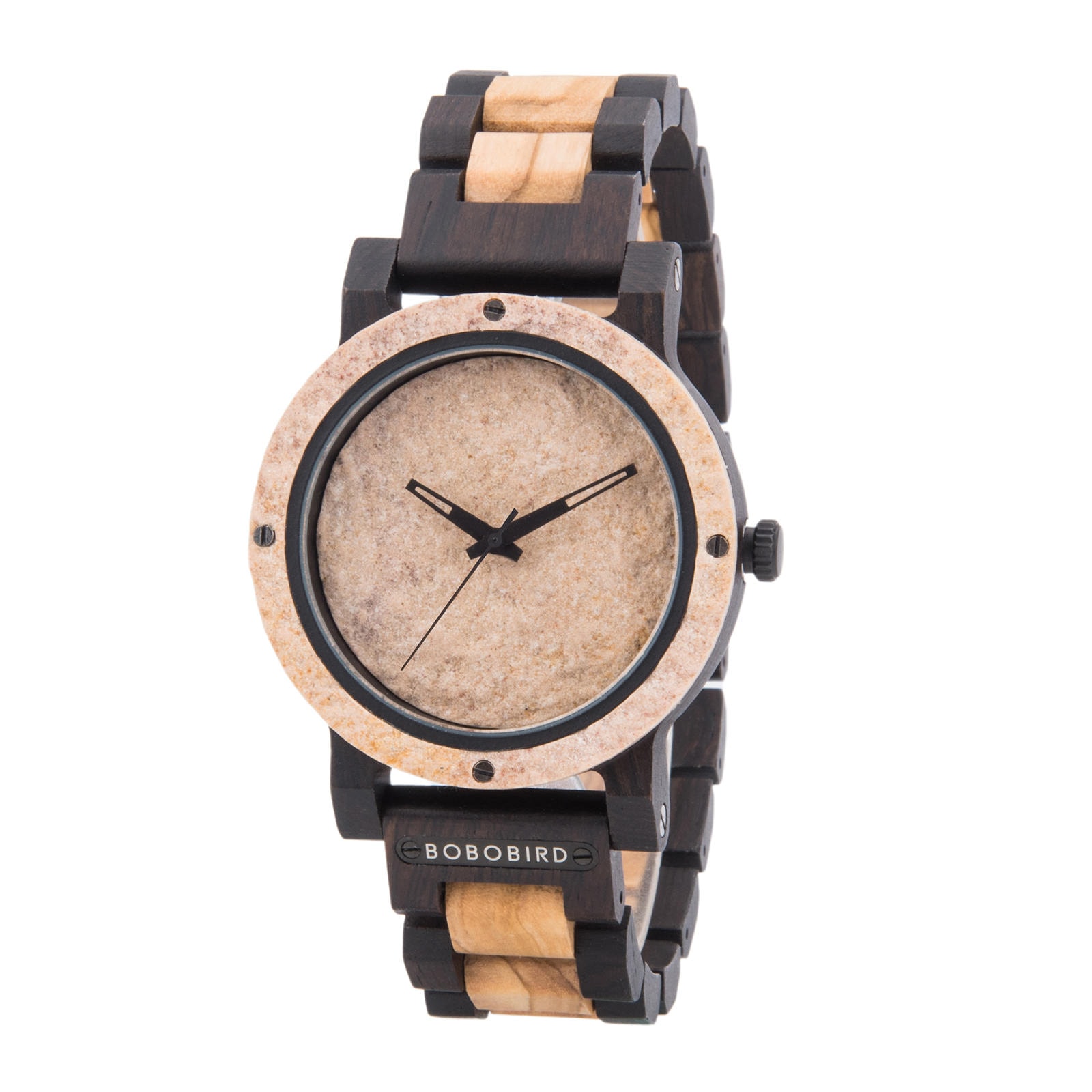 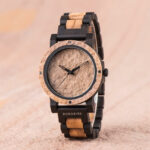