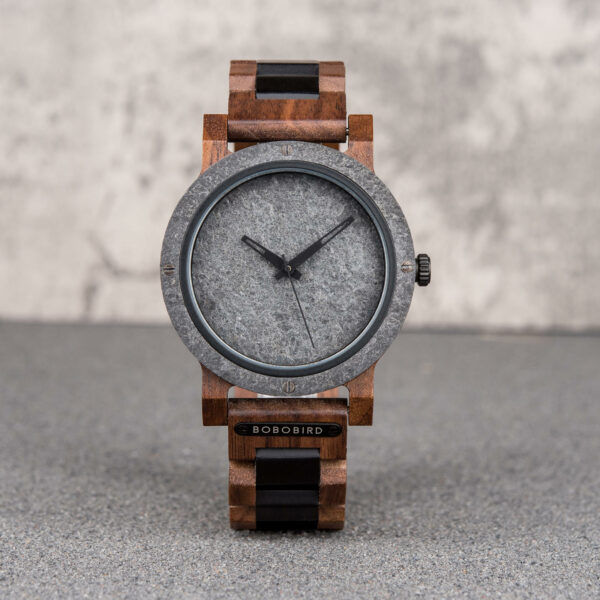 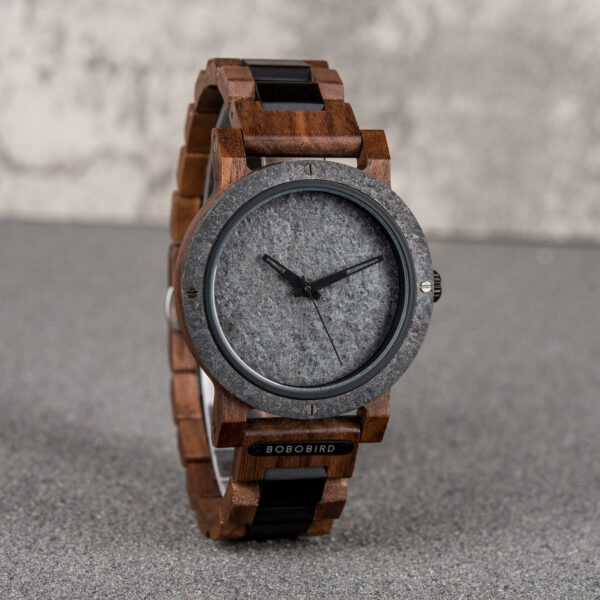 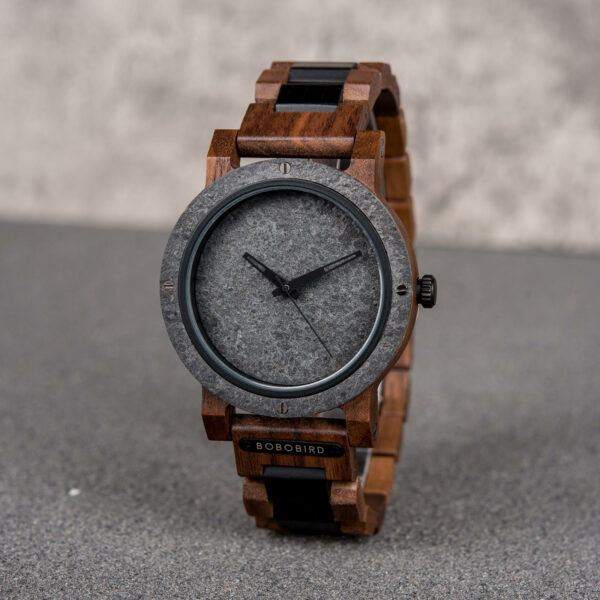 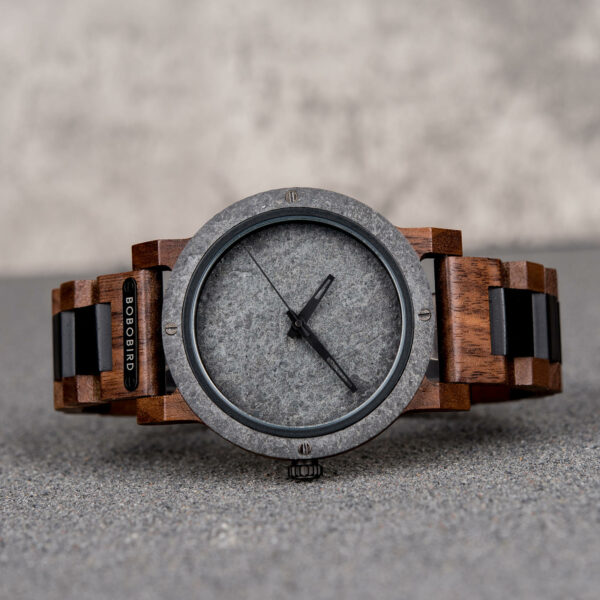 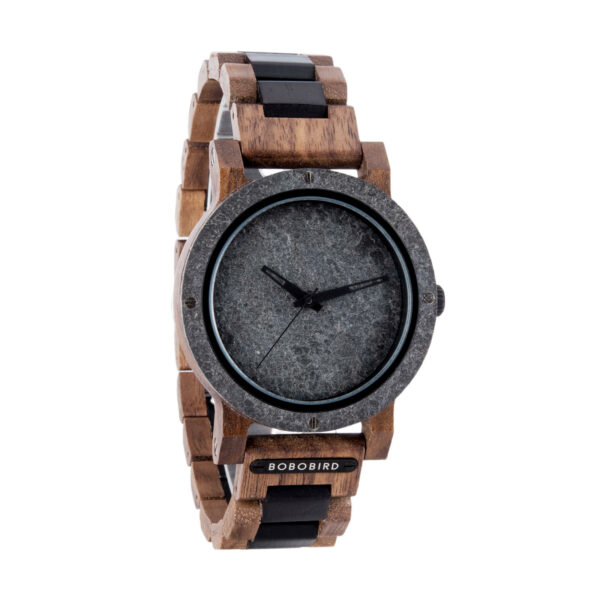 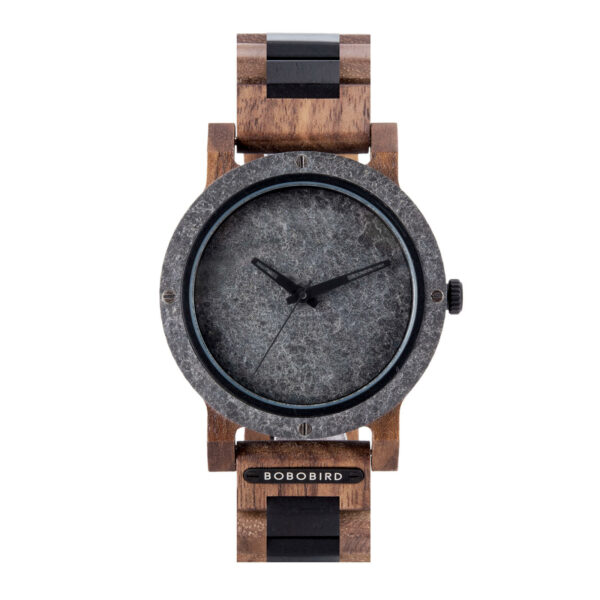 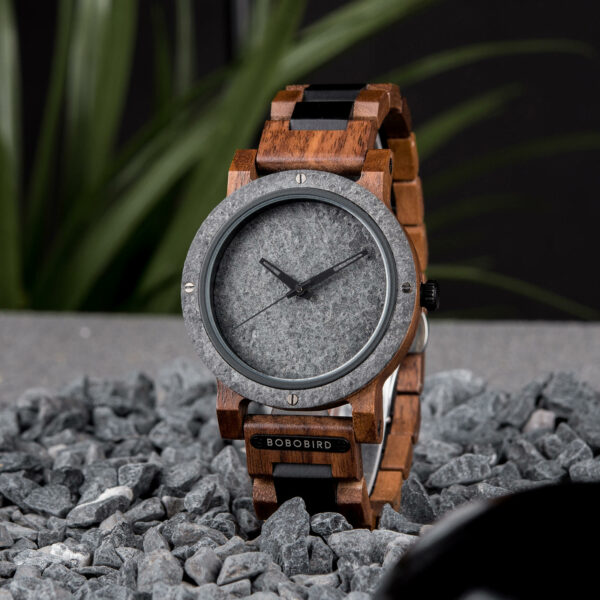 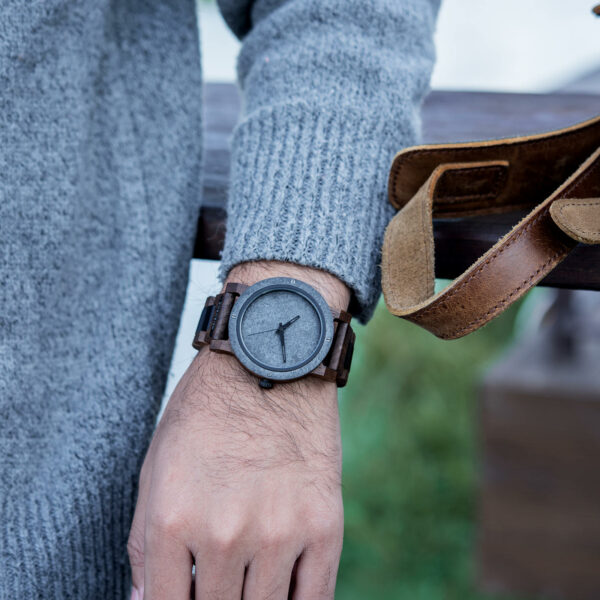 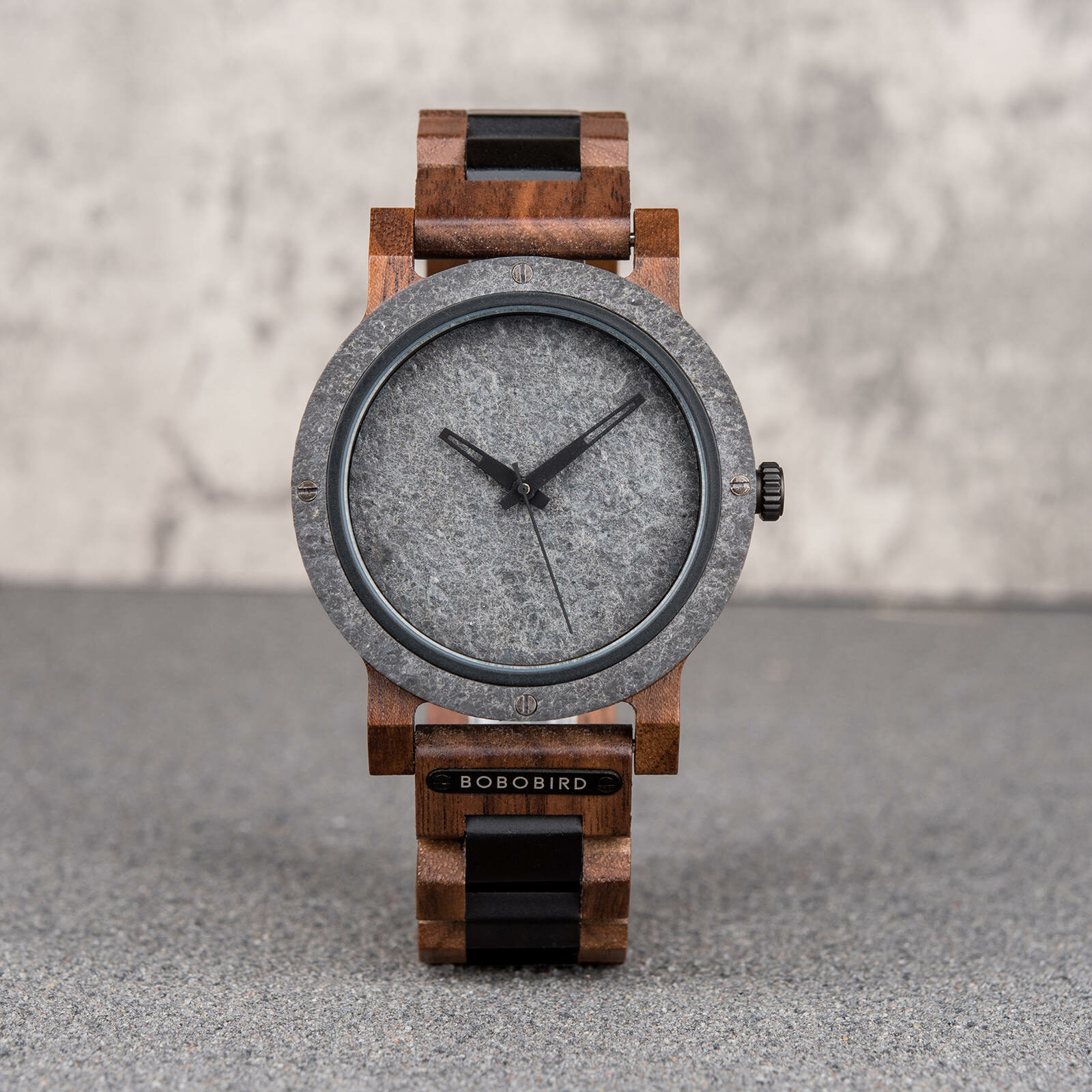 Uranus—seventh planet from the Sun—rotates at a nearly 90-degree angle from the plane of its orbit. This unique tilt makes Uranus appear to spin on its side.

Uranus is the seventh planet from the Sun, and has the third-largest diameter in our solar system. It was the first planet found with the aid of a telescope, Uranus was discovered in 1781 by astronomer William Herschel, although he originally thought it was either a comet or a star.

It was two years later that the object was universally accepted as a new planet, in part because of observations by astronomer Johann Elert Bode. Herschel tried unsuccessfully to name his discovery Georgium Sidus after King George III. Instead, the scientific community accepted Bode’s suggestion to name it Uranus, the Greek god of the sky, as suggested by Bode.​

Uranus is the “butt” of more than a few jokes and witty (and not so witty) puns, but it’s also a frequent destination in various fictional stories, such as the video game Mass Effect and TV shows like “Doctor Who.” The radioactive element uranium was named after Uranus when it was discovered in 1789, just eight years after the planet was discovered.

Our Uranus model is made of rocks and ebony wood. 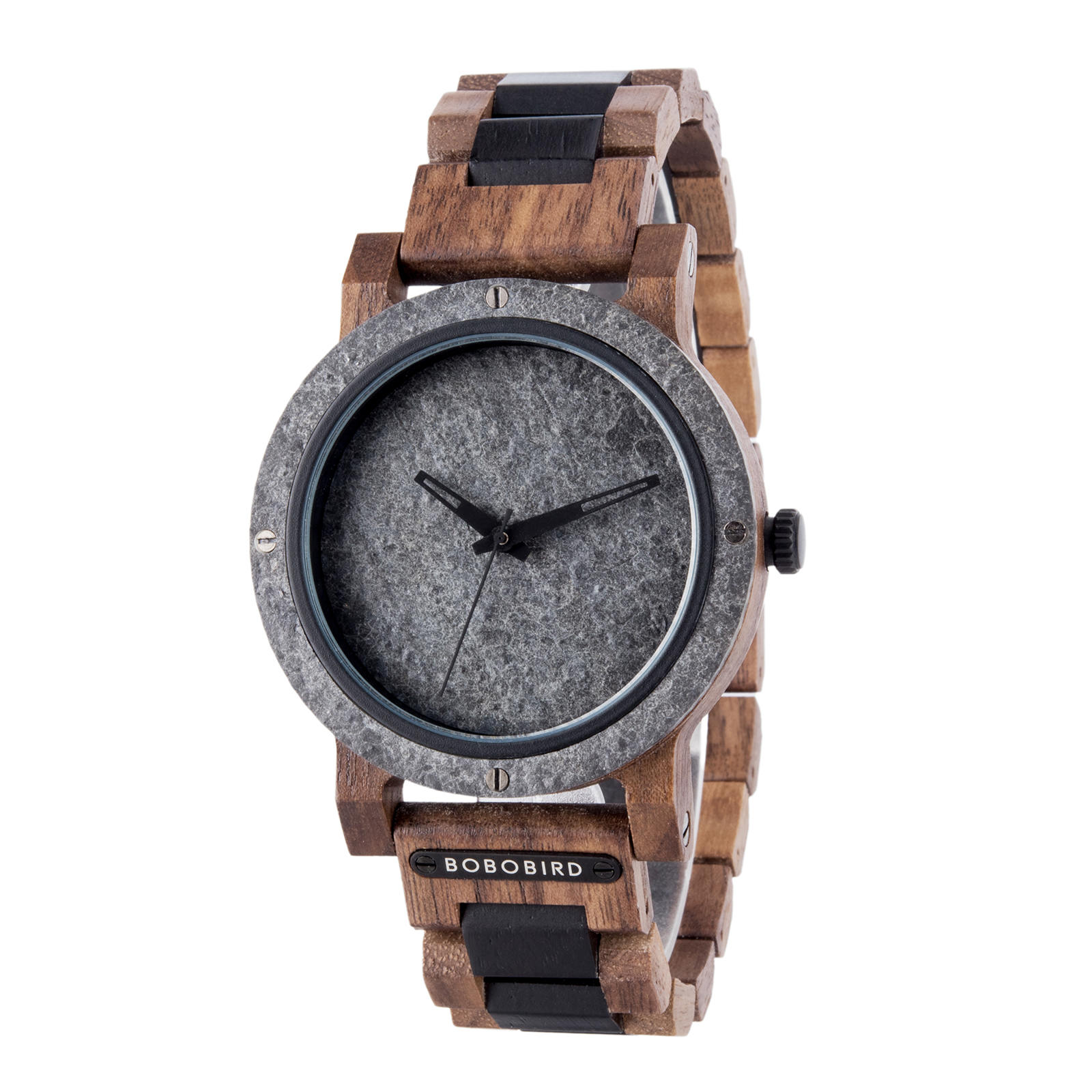 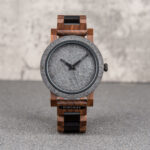