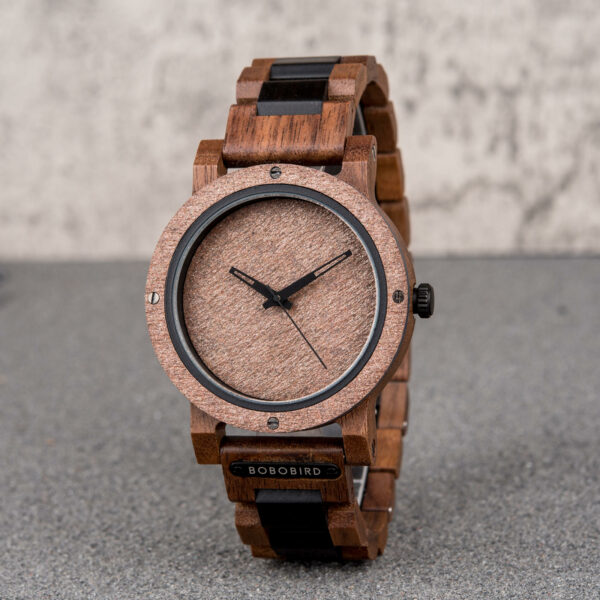 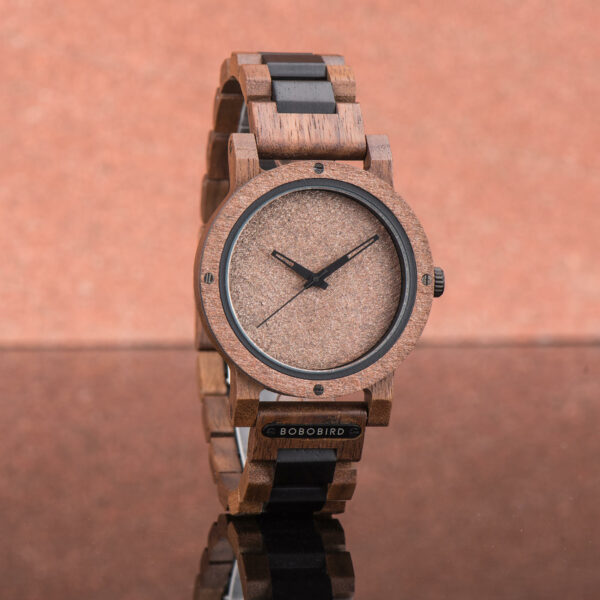 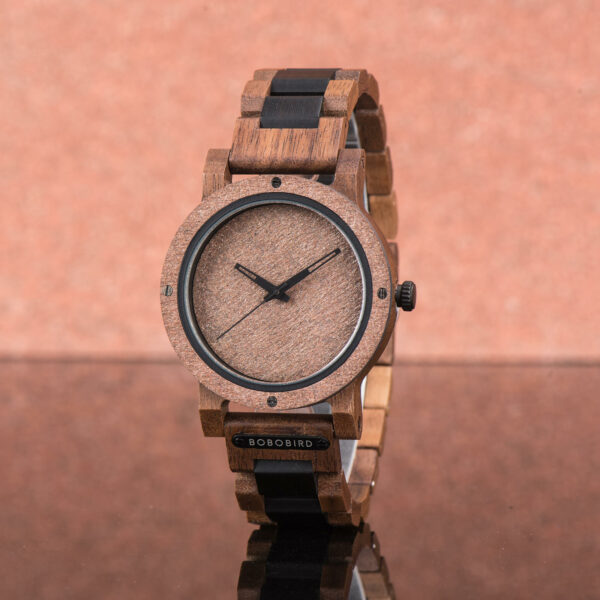 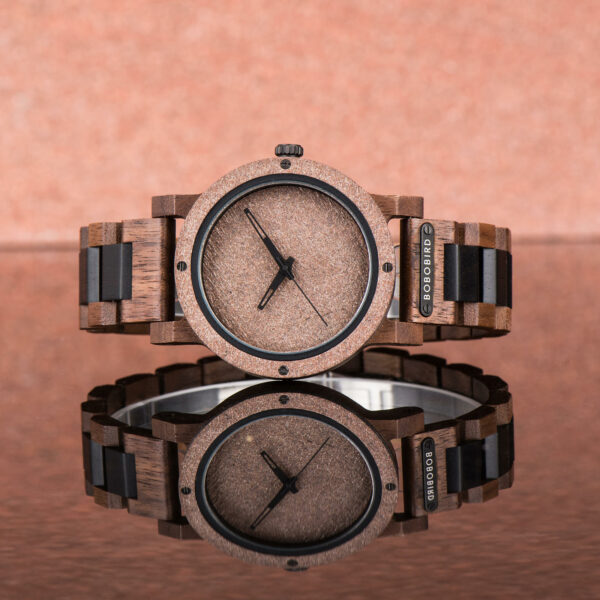 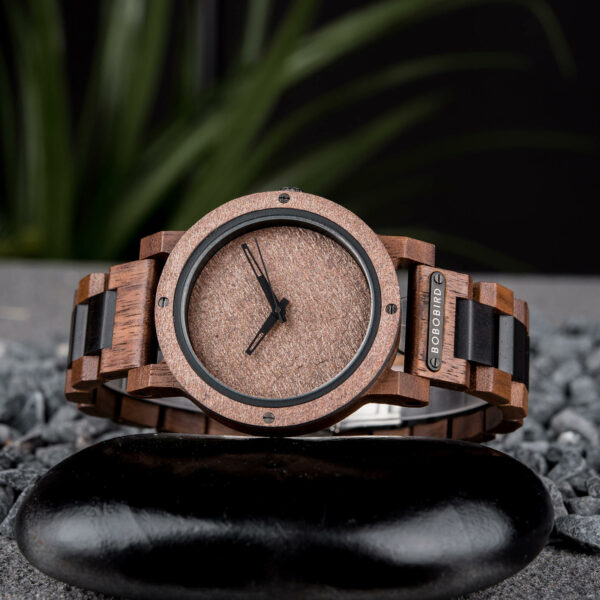 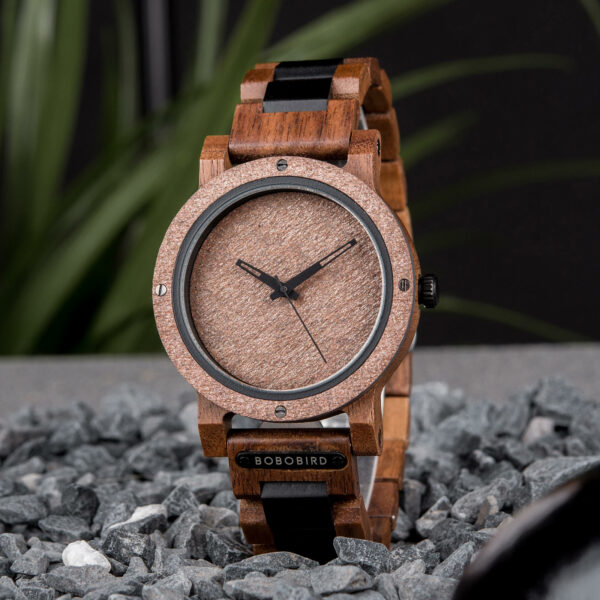 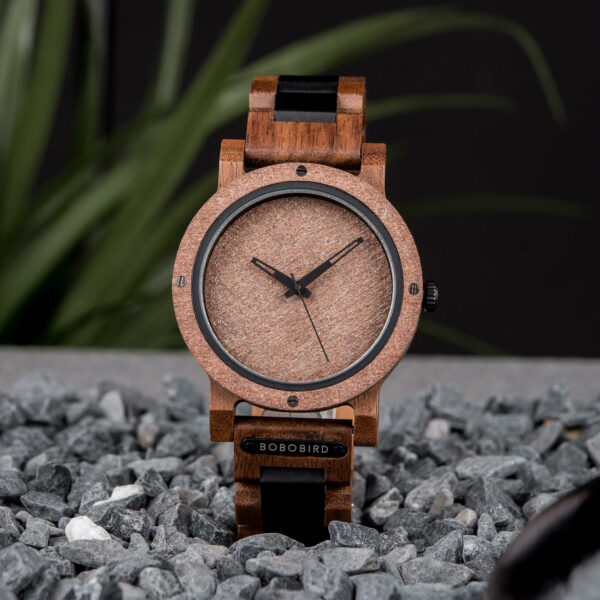 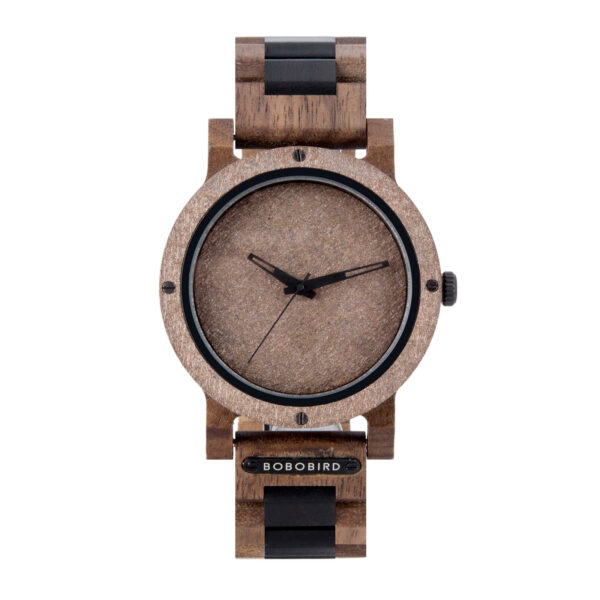 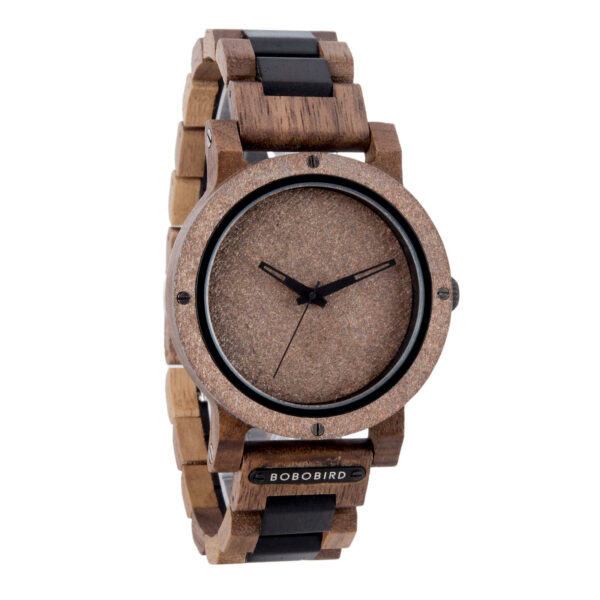 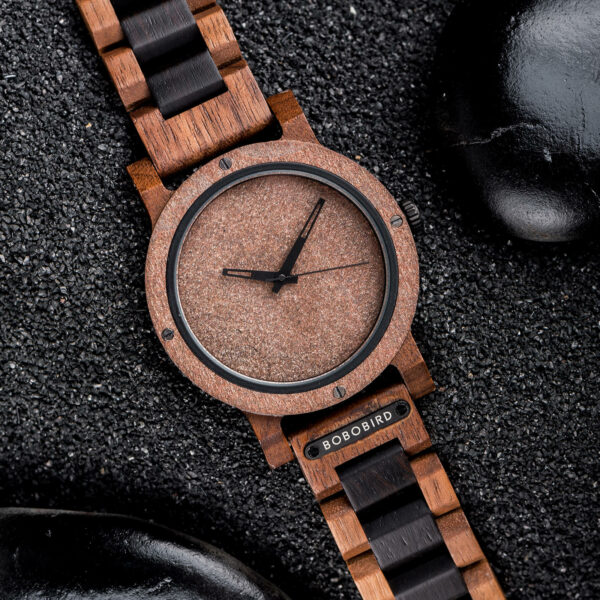 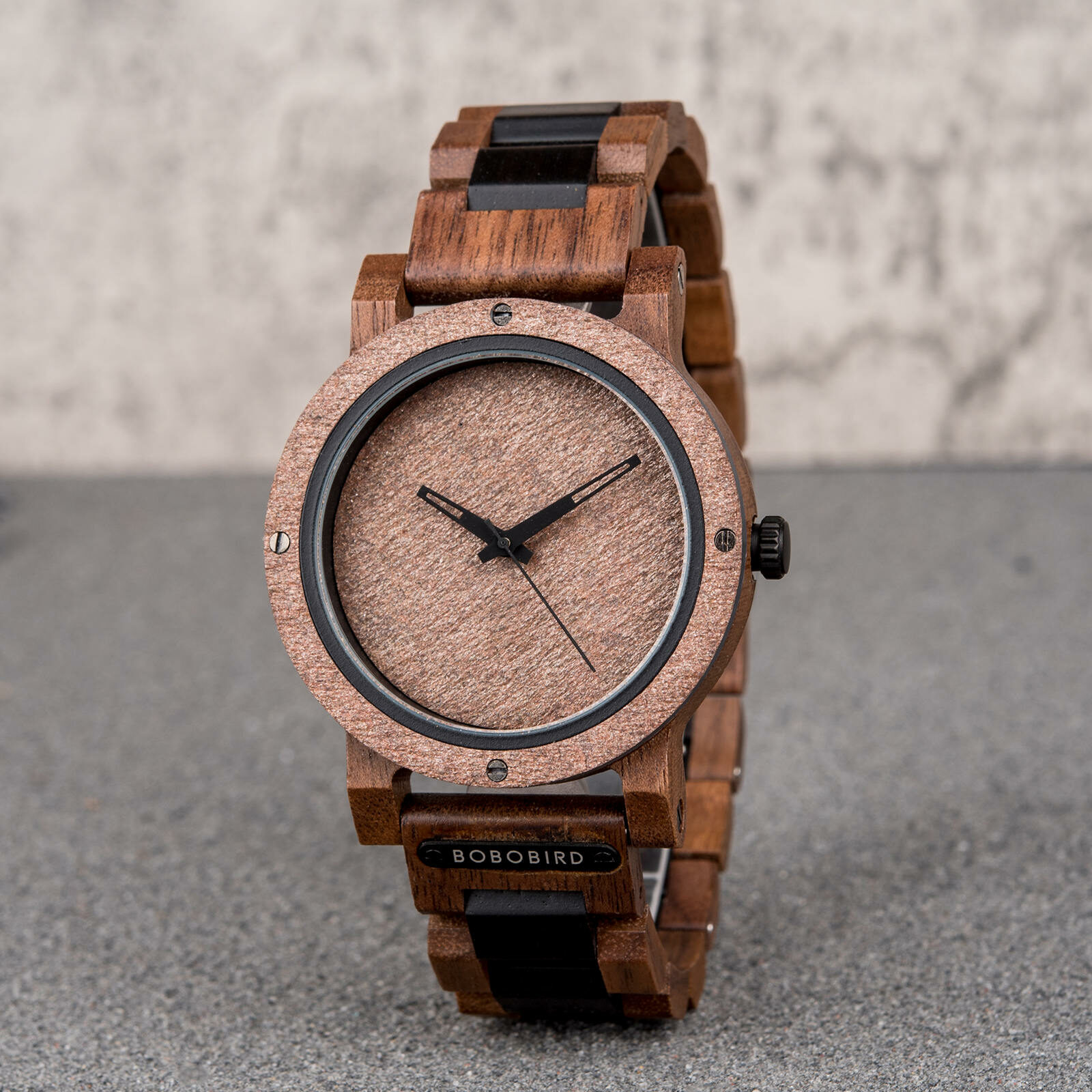 Adorned with a dazzling, complex system of icy rings, Saturn is unique in our solar system. The other giant planets have rings, but none are as spectacular as Saturn’s.

Adorned with thousands of beautiful ringlets, Saturn is unique among the planets. It is not the only planet to have rings – made of chunks of ice and rock – but none are as spectacular or as complicated as Saturn’s.

Perhaps the most iconic of all the planets in our solar system, Saturn is heavily present in pop culture.

It provides a backdrop for numerous science fiction stories, movies, and TV shows, comics, and video games, including the “Cthulhu Mythos,” “WALL-E,” “2001: A Space Odyssey,” “Star Trek,” “Dead Space 2,” and “Final Fantasy VII.” In Tim Burton’s film “Beetlejuice,” a dusty, fictional Saturn is populated by giant sandworms. And in the 2014 movie “Interstellar,” the wormhole that enables the astronauts to travel to another galaxy appears near Saturn.

Saturn is also the namesake of Saturday, arguably the best day of the week.​

Our Saturn model is made of rocks and ebony wood. 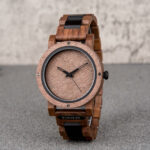