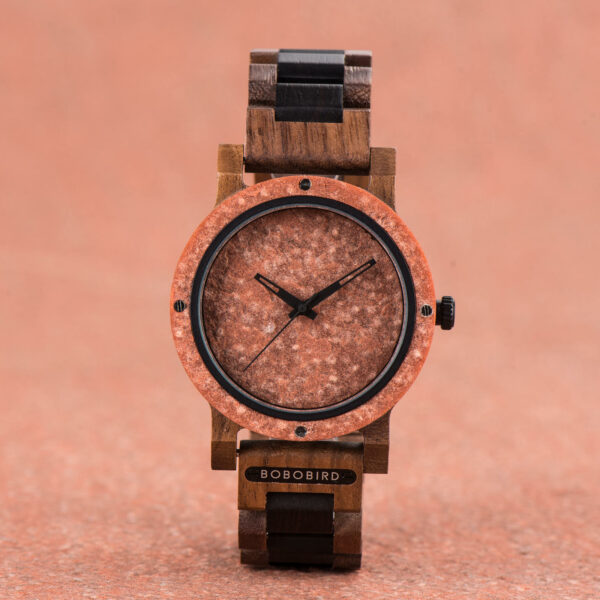 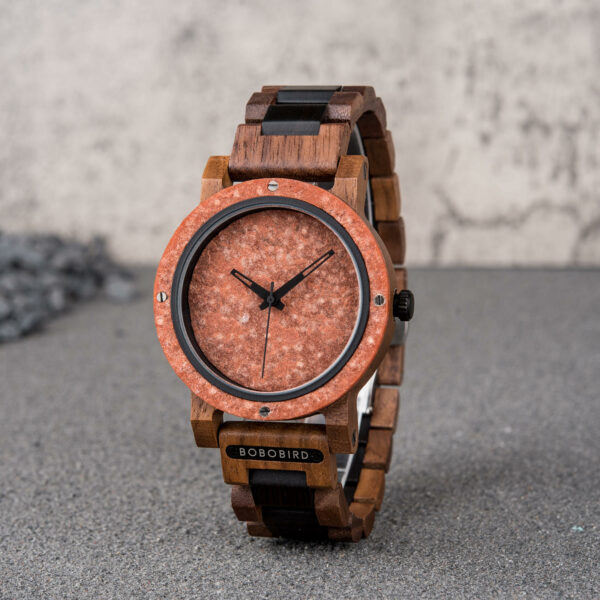 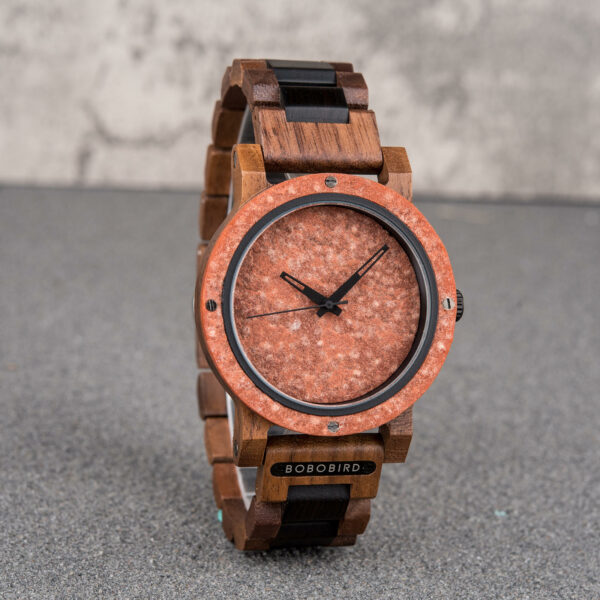 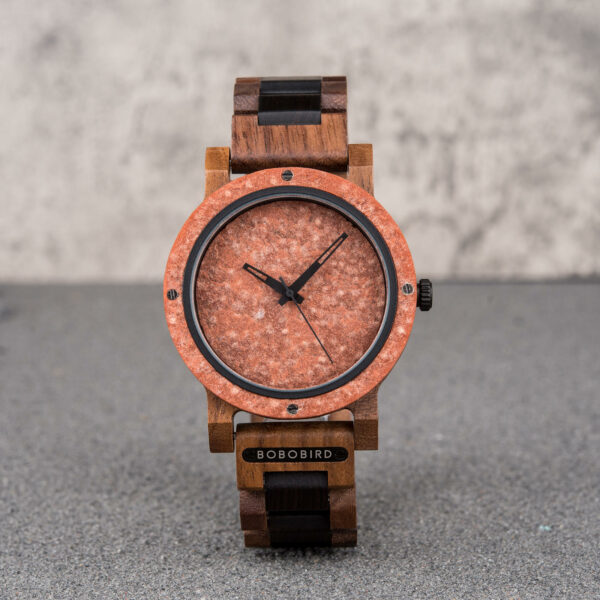 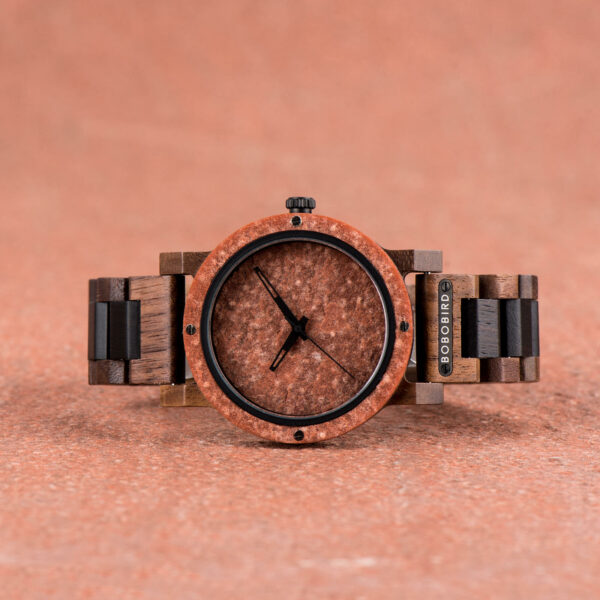 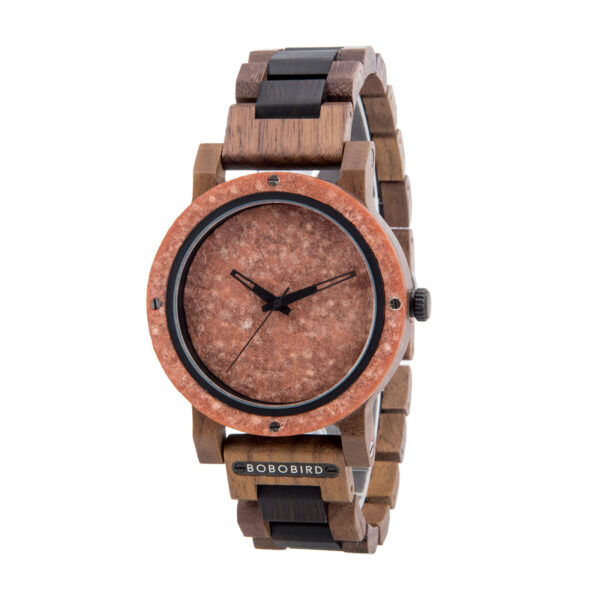 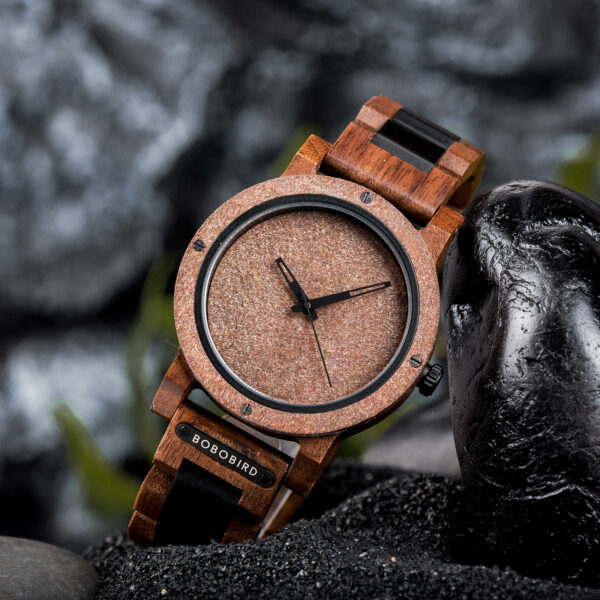 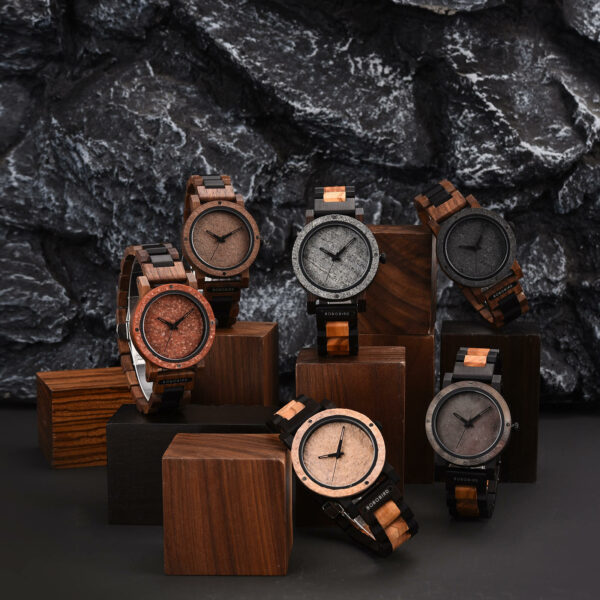 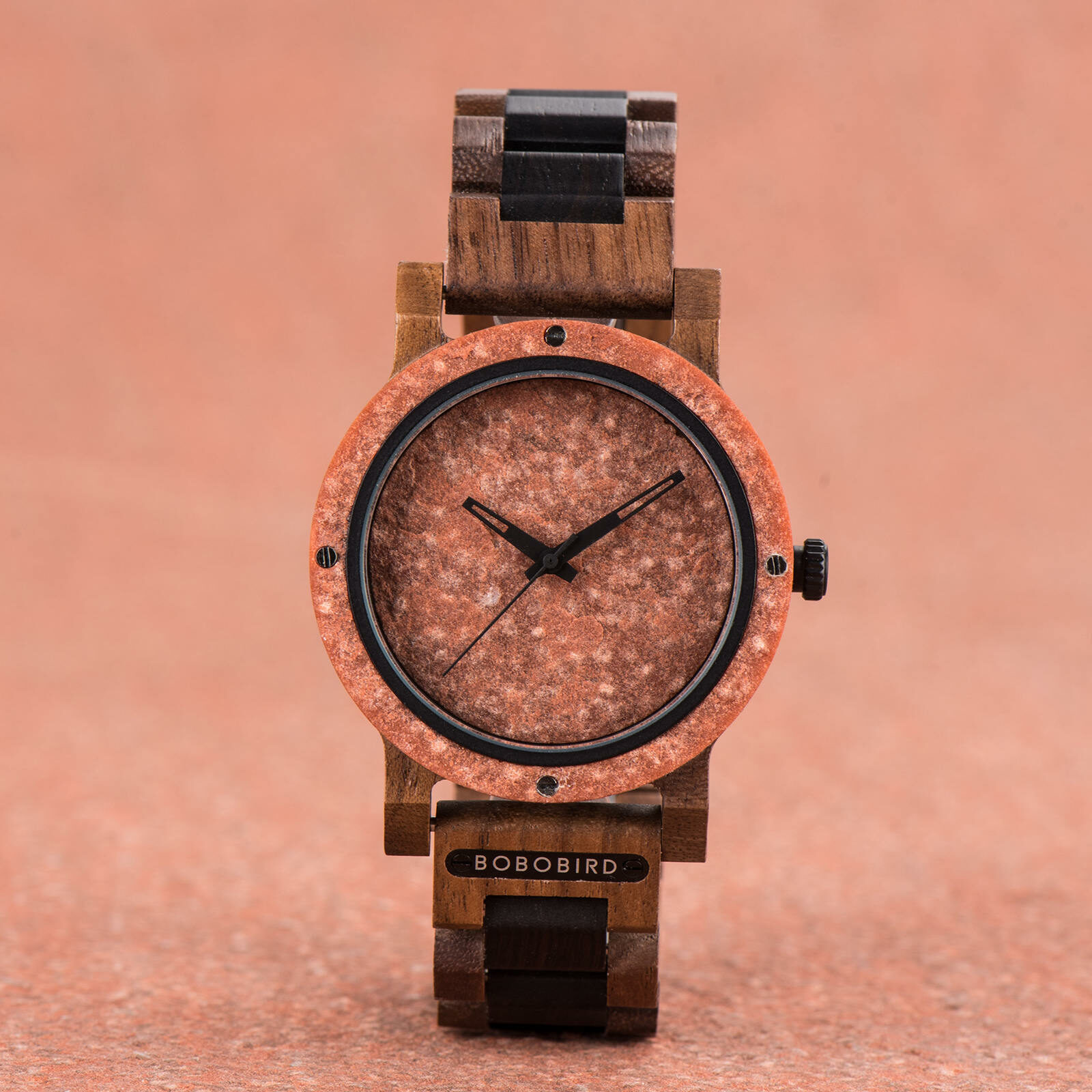 Mars is a dusty, cold, desert world with a very thin atmosphere. There is strong evidence Mars was—billions of years ago—wetter and warmer, with a thicker atmosphere.

Mars is one of the most explored bodies in our solar system, and it’s the only planet where we’ve sent rovers to roam the alien landscape.

No other planet has captured our collective imagination quite like Mars.

In the late 1800s when people first observed the canal-like features on Mars’ surface, many speculated that an intelligent alien species resided there. This led to numerous stories about Martians, some of whom invade Earth, like in the 1938 radio drama, “The War of the Worlds.” According to an enduring urban legend, many listeners believed the story to be real news coverage of an invasion, causing widespread panic.

Countless stories since have taken place on Mars or explored the possibilities of its Martian inhabitants. Movies like “Total Recall” (1990 and 2012) take us to a terraformed Mars and a struggling colony running out of air. A Martian colony and Earth have a prickly relationship in “The Expanse“ television series and novels.

And in the 2014 novel and its 2015 movie adaptation, “The Martian,” botanist Mark Watney is stranded alone on the planet and struggles to survive until a rescue mission can retrieve him.

Our Mars model is made of red rocks and ebony wood. 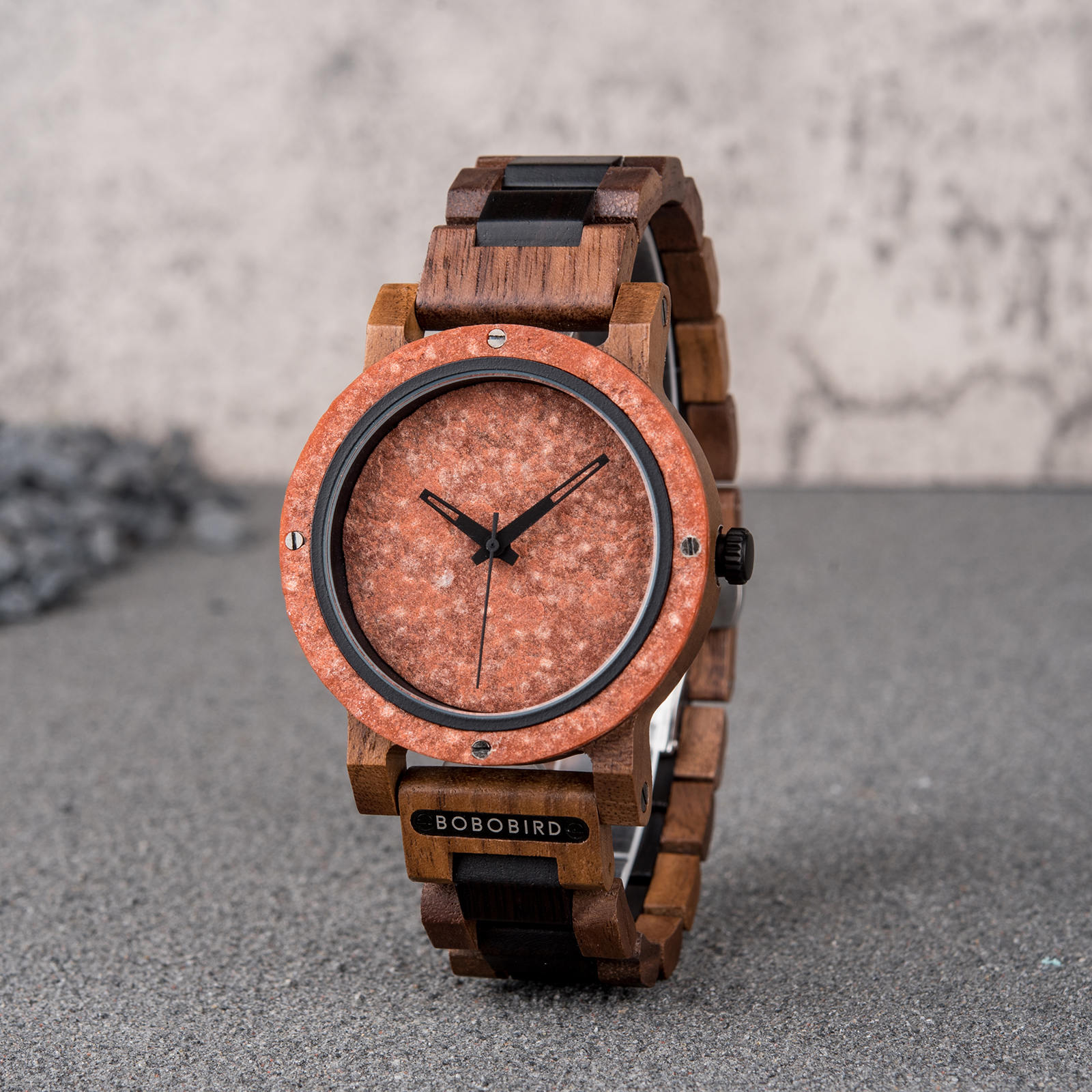 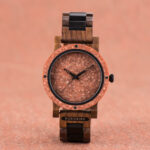